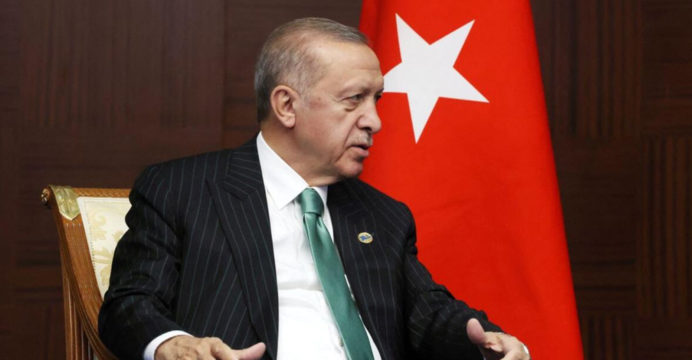 Turkey’s parliament on Thursday approved a tough new media law that could see reporters and social media users jailed for up to three years for spreading “fake news”.

The new rules cement the government’s already-firm grip on the media eight months before elections that President Recep Tayyip Erdogan enters trailing in the polls.

The legislation — comprised of 40 amendments that each required a separate vote — was proposed by Erdogan’s Islamic-rooted AKP party and furiously opposed by Turkey’s main opposition groups.

The approved law imposes a criminal penalty for those found guilty of spreading false or misleading information.

It requires social networks and internet sites to hand over personal details of users suspected of “propagating misleading information”. 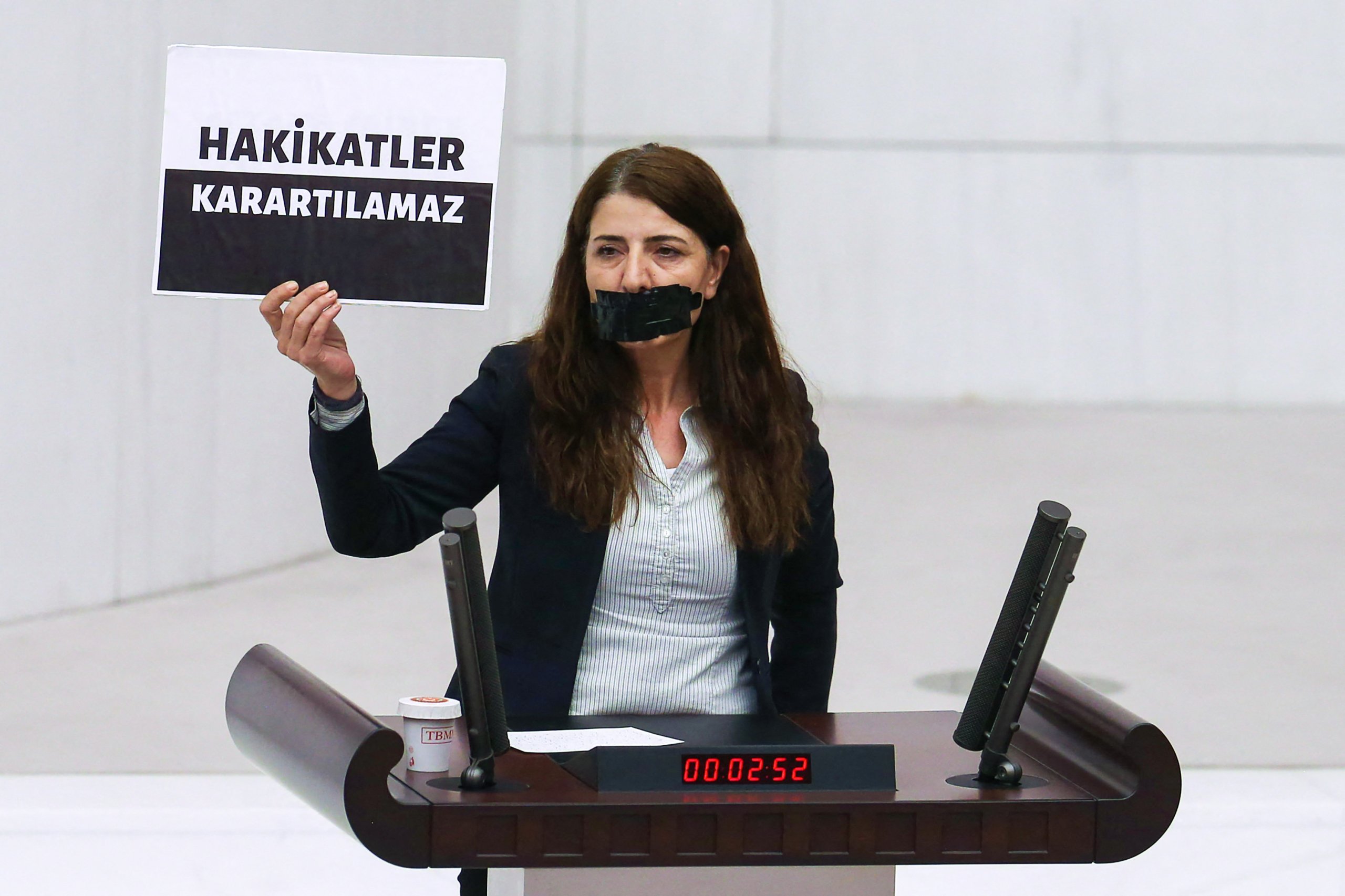 It allows the courts to sentence accredited reporters and regular social media users who “openly spread misleading information” to between one and three years in jail.

The government has also started publishing a weekly “disinformation bulletin” aimed at debunking what it deems as false news with “accurate and truthful information”.

The Council of Europe rights group said the measure’s vague definition of “disinformation” and accompanying threat of jail could have a “chilling effect and increased self-censorship, not least in view of the upcoming elections in June 2023”.