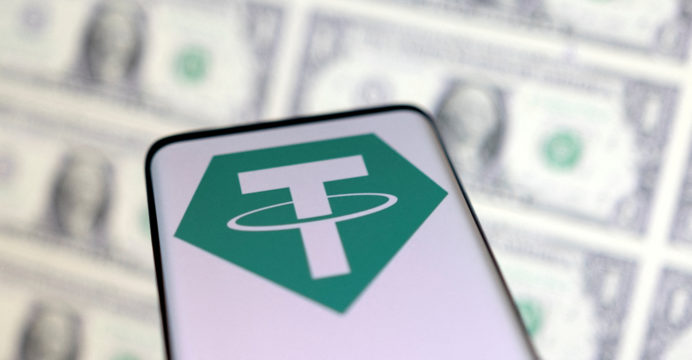 Tether, the world’s largest stablecoin by market value, says it has completely eliminated commercial paper from its reserves and has replaced those investments with U.S. Treasury bills.

Tether eliminated $30 billion of commercial paper without any losses, according to a company blog post., reports Reuters

In August, Tether reported that it had reserves worth $66.4 billion as of the end of June, down from $82.4 billion at the end of March. Tether has said that it would aim to release monthly reports on the status of its reserves by the end of the year.