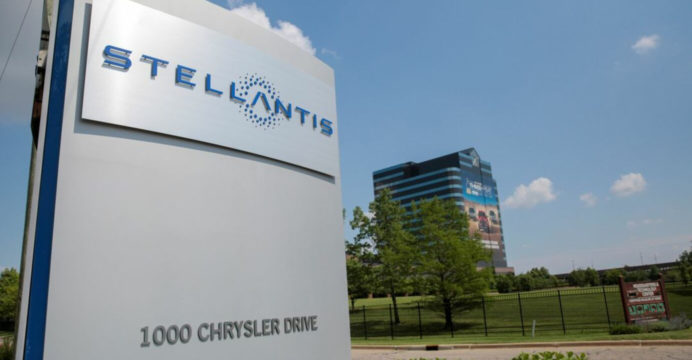 Stellantis unit to pay $5.6 million to resolve a California investigation into violations of air quality regulations

Stellantis unit FCA US will pay $5.6 million to resolve a California investigation into violations of air quality regulations, the state said on Thursday.

The California Air Resources Board (CARB) said the 30,600 vehicles involved in the settlement include 2012-2018 model year Ram 1500, Jeep Grand Cherokee and Dodge Durango vehicles that were equipped with 5.7L gasoline engines and did not comply with certification emission standards, reports Reuters.

FCA will pay a $2.8 million civil penalty and $2.8 million to bring more electric school buses to schools in the South Coast Air Basin. CARB said FCA cooperated with the investigation into the emissions issue discovered during state testing.

“This case is a perfect example of why CARB’s compliance testing is so important in protecting the state’s air quality and public health,” said CARB Executive Officer Steven Cliff.

In a separate emissions probe, FCA US in June pleaded guilty to criminal conspiracy and agreed to pay about $300 million in a plea agreement to resolve a U.S. Justice Department diesel emissions fraud investigation.

The Justice Department said FCA US installed deceptive software features to avoid regulatory scrutiny and fraudulently help the diesel vehicles meet required emissions standards. FCA US previously paid a $311 million civil penalty and paid over $183 million in compensation to over 63,000 people as part of a class-action diesel lawsuit.

This is FCA’s second settlement with California in the past four years. In 2019, CARB settled with FCA over allegations it used “defeat device software” to circumvent emissions testing on more than 100,000 diesel vehicles nationwide.

California received more than $78 million of the $500 million settlement. FCA merged with French Peugeot maker PSA in 2021 to form Stellantis.