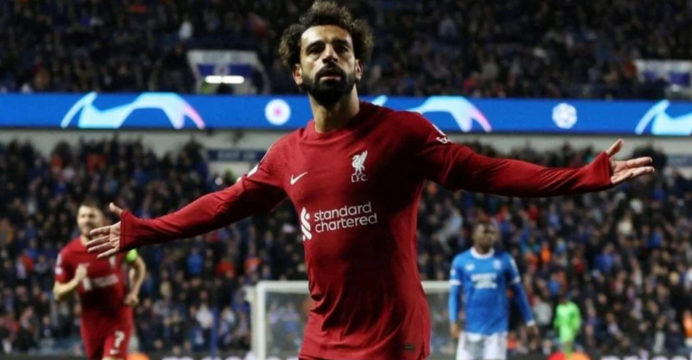 Liverpool’s clashes with Manchester City have become the Premier League’s modern classic in the era of Jurgen Klopp and Pep Guardiola, but Sunday’s clash at Anfield could already spell the end of the Reds’ title aspirations.

Both clubs have shared the supremacy of English football over the past five years, with City twice edging thrilling title races over Liverpool by a single point in 2018/19 and last season.

But a run of two wins from their opening eight Premier League games has left Liverpool 14 points behind leaders Arsenal and 13 adrift of City.

By contrast, the defending champions are averaging nearly four goals a game as Erling Haaland’s arrival has taken even a squad of seasoned winners to a new level.

Guardiola could afford the luxury of resting Haaland for a 0-0 draw in Copenhagen on Tuesday that sealed City’s place in the last 16 of the Champions League with two games to spare.

The Norwegian has struck 20 times in just 12 games since Liverpool opened the season with a 3-1 win over City in the Community Shield.

Guardiola’s men are unbeaten in 13 matches since with Haaland failing to score only once in his short Premier League career.

But City have only won at Anfield once since 2003 and that was in front of an empty stadium in February 2021.