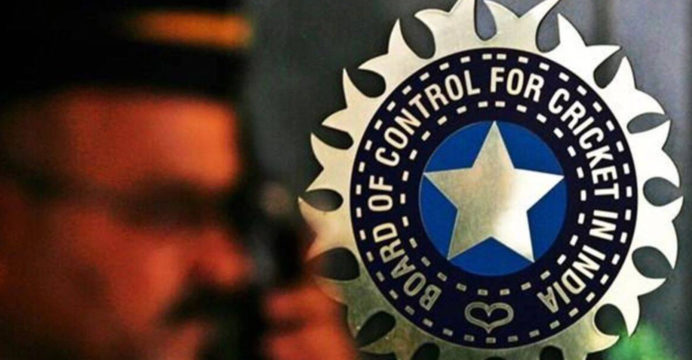 India will launch a women’s Premier League next year

India is set to inaugurate a five-team women’s edition of the Indian Premier League next year to run ahead of the money-spinning Twenty20 tournament, media reports said.

The new competition will be formalised when the Board of Control for Cricket in India (BCCI) meets next week, news agency PTI reported on Thursday.

It is tentatively set for March to fit between the next T20 Women’s World Cup in South Africa and the start of the next IPL season.

“We intend to conduct the Women’s IPL on similar lines with the Indian Premier League,” the board reportedly said in a letter sent to state cricket associations.

Media outlets said the letter outlined a proposal for a season of 22 games that capped overseas players to six per team, with only five allowed in the playing XI.

Franchises for five teams will be sold by the BCCI, but a final decision on how they would be allocated and where they will play remained unclear. 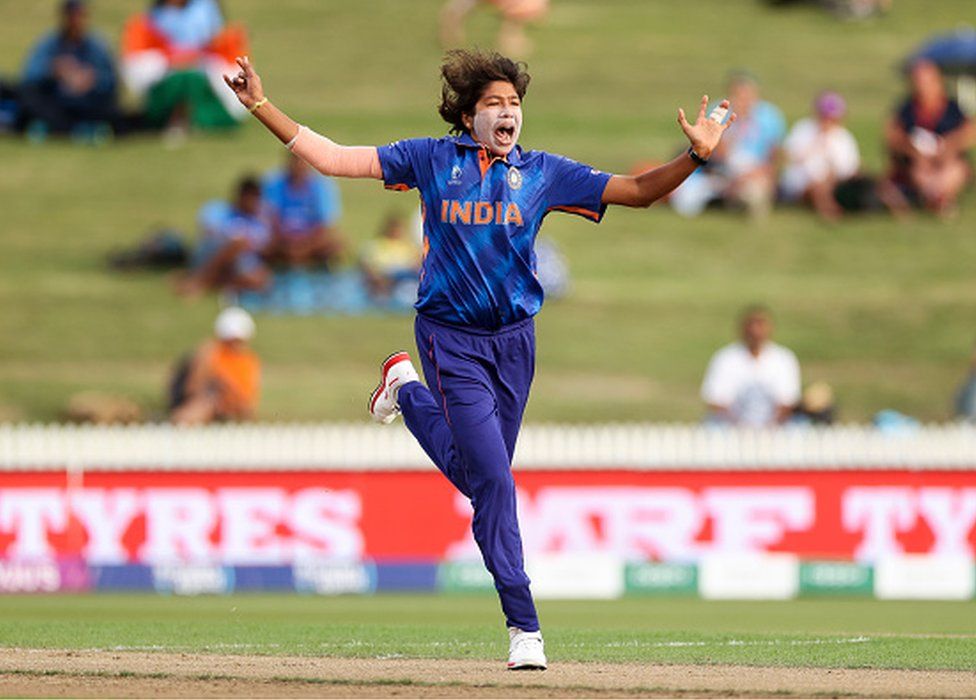 Despite being overshadowed by the very popular IPL and the exploits of Rohit Sharma’s team, India’s women cricketers have excelled recently.

The national team earned silver at the 2018 Commonwealth Games in Birmingham and advanced to the Women’s T20 World Cup finals in 2020.

The world’s top women’s ODI run-scorer and former captain Mithali Raj resigned from all international competitions this year, just in time for the release of a Bollywood biopic detailing her 23-year career.

The IPL is a huge earner for Indian cricket and the tournament made more than $11 billion for the economy each year, according to pre-pandemic estimates.