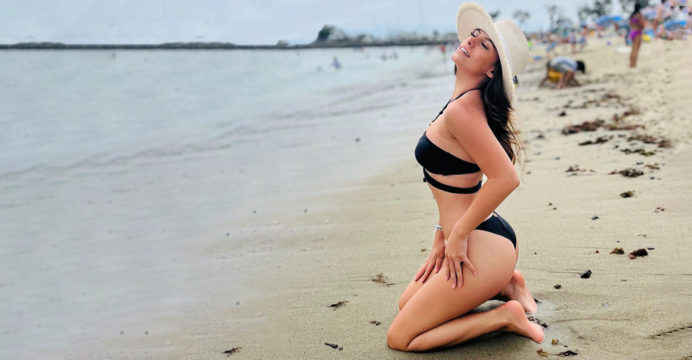 On July 1, 2021, she made her infectious pop track Flying Solo available to her 2 million Instagram fans. The actress is currently performing her first duet with Josh Tepper, a local New Yorker.

Most people are familiar with Tepper through his time as Kelly Killoren Bensimon’s content manager. He recently graduated from NYU Tisch and majored in vocal performance at the “famous” school Fiorello Laguardia High School.

Early fall is when the duet is expected to be released. 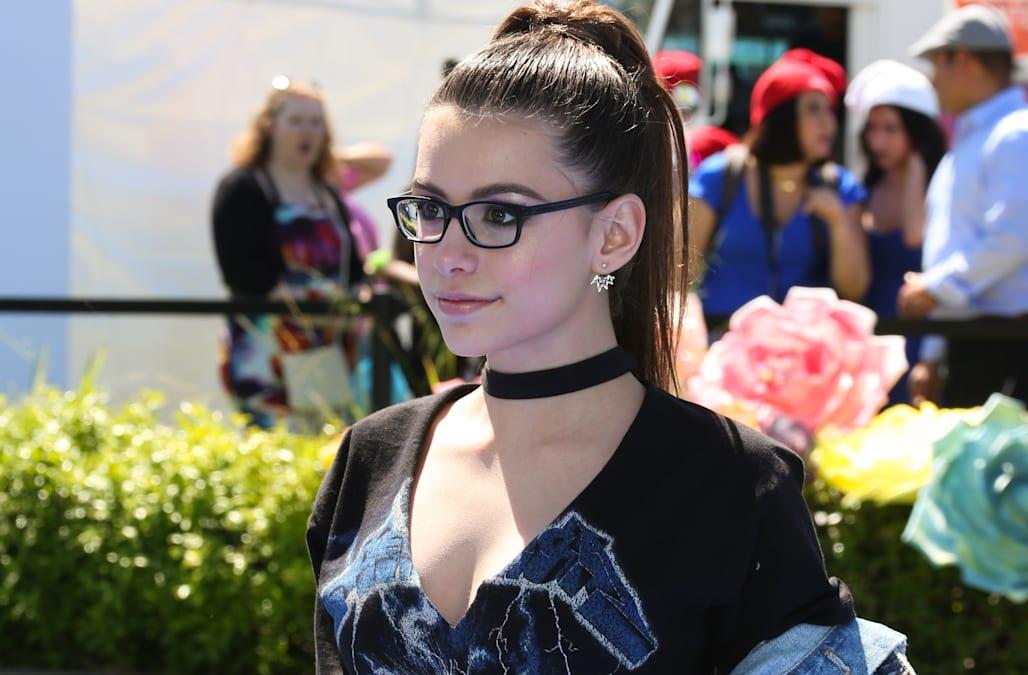 North Carolina’s Kings Mountain is where Shipman was born. Her parents are Jen and Tracey Shipman, and she is the oldest of their four children. Shipman started working with a talent agency when she was five years old. This agency assisted Shipman in getting three separate roles on Saturday Night Live, in addition to jobs on Sesame Street and on stage. In 2010, she performed on Broadway in the play Enron.