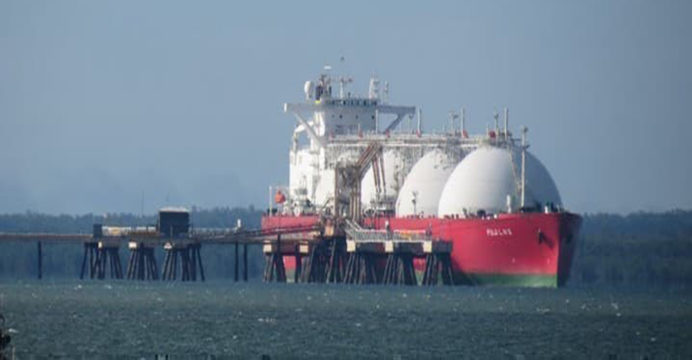 France’s economy minister urged the United States on Wednesday to offer cheaper prices for liquefied natural gas as Europe faces an energy crisis following Russia’s war in Ukraine. Bruno Le Maire made the plea at a meeting of finance ministers and central bankers from the Group of 7 wealthy democracies on the sidelines of the IMF’s annual talks in Washington.

“We expect more from the US administration to get LNG at a cheaper price with a long-term approach,” Le Maire said.

His comments came a week after Germany accused the United States and other countries of charging “astronomical prices” for gas. Russia has drastically cut gas deliveries to Europe since its invasion of Ukraine in February, with Germany hit the hardest as it is heavily reliant on the country’s supplies, reports BSS.

Europe has since turned to the United States for help, with American liquefied natural gas now accounting for 45 percent of the continent’s LNG imports, compared to 28 percent last year. LNG is more expensive to import than Russian gas that was shipped via pipelines to Europe.