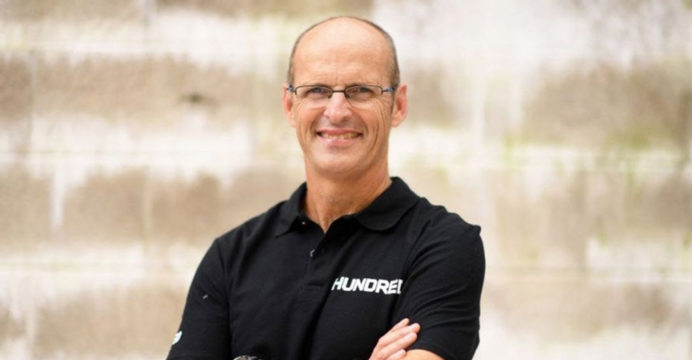 Gary Kirsten, a former coach for South Africa and India, has been added to the Netherlands coaching staff in preparation for the Twenty20 World Cup.

They will also have veteran Australian all-rounder Dan Christian in their lineup as they try to pull off some surprises in their fourth straight World Cup.

Prior to departing for Australia, Kirsten welcomed the Netherlands for a training camp at his academy in Cape Town during the Super League series against Ireland in 2021.

“I really enjoyed working with the Dutch team in Cape Town and I look forward to joining them as a consultant in the T20 World Cup,” he said in a statement late Tuesday.

“I was impressed with the level of skill and professionalism during the camp. They will be ready and determined to make an big impact at the T20 World Cup.”

After a successful career as an opener for South Africa, Kirsten coached the Proteas to the top Test team in the world before guiding India to the 50-over World Cup victory in 2011.

He most recently served as the team’s coach for the Gujarat Titans, who won the Indian Premier League in their inaugural campaign this year. 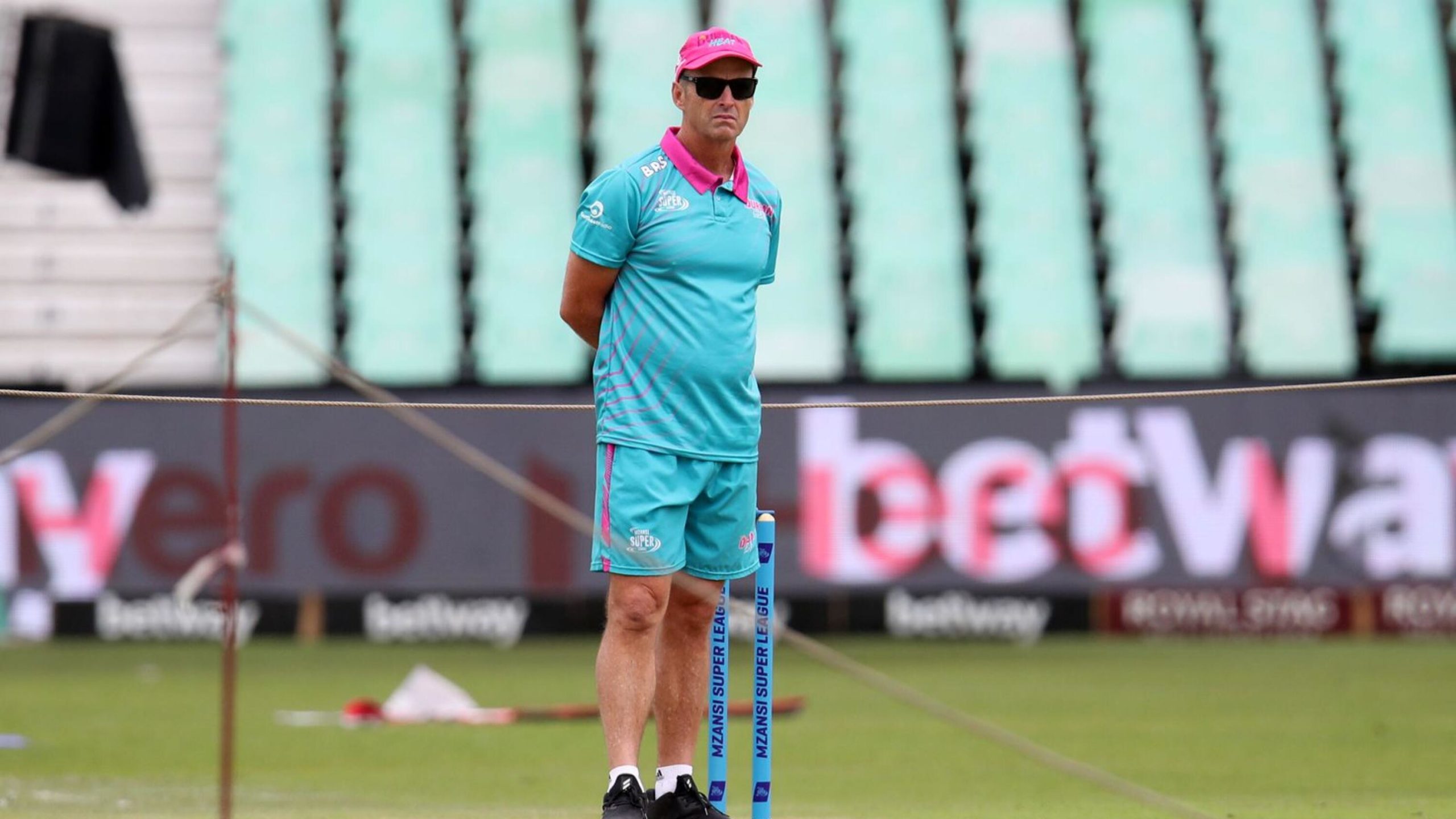 “Gary brings incredible experience and knowledge to both players and support staff which will be a great asset for the team during the tournament,” said head coach Ryan Cook.

Christian is also a valuable addition, with intimate knowledge of Australian conditions.

“I am confident that the addition of Dan to the coaching group will be of great benefit to the players and staff,” added Cook.

The Netherlands are in Group A of the preliminary round along with Sri Lanka, Namibia, and the United Arab Emirates.

To advance to the Super 12 round-robin stage and start the tournament with a match against the UAE in Geelong on Sunday, they must place in the top two.