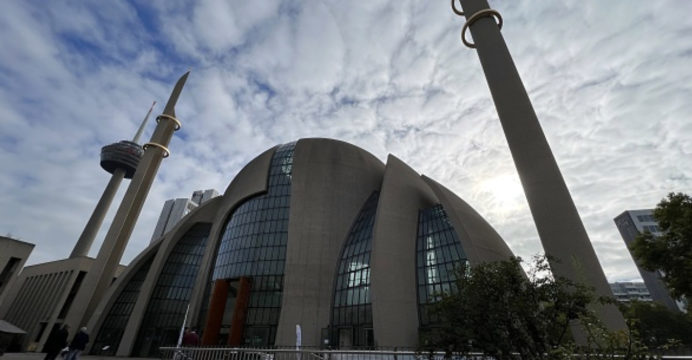 Germany’s largest mosque will for the first time broadcast the call to prayer on Friday after city authorities in Cologne gave the go-ahead for a pilot project, under strict limits.

Cologne’s Central Mosque, an imposing building in the western city’s Ehrenfeld district, will be allowed to send out a single call to prayer over loudspeakers for up to five minutes on Fridays, between noon and 3:00 pm. The volume must not exceed 60 decibels.

The agreement, part of a two-year pilot project, was to be formally be signed by Cologne officials on Thursday.

Mosques in several cities in Germany have long been authorized to broadcast the call to prayer, but Cologne city only approved it last October.

In majority-Muslim of countries, the muezzin calls the faithful to prayer five times a day. 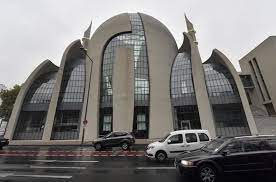 “The public call to prayer is a sign that Muslims are at home here.”

Cologne mayor Henriette Reker said allowing the call to prayer was “a sign of respect” for the city’s many Muslims.

But the project has not been without controversy, particularly because of the involvement of Ditib, which has close ties to Turkish President Recep Tayyip Erdogan and manages more than 900 mosques in Germany.