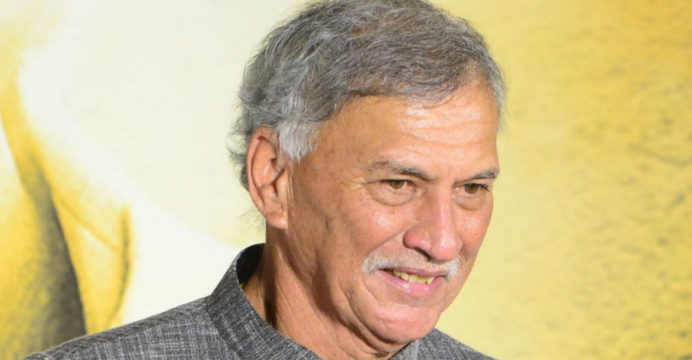 Ganguly may be replaced as BCCI president by Roger Binny

According to sources within the Board of Control for Cricket in India, former Indian cricketer and part of the 1983 World Cup-winning team Roger Binny is expected to succeed Sourav Ganguly as BCCI president, while BJP MLA Ashish Shelar is likely to succeed Arun Dhumal as BCCI treasurer.

The BCCI Secretary will continue to be Jay Shah. All office holders from various associations from around the nation submitted nominations for various positions on the board at a BCCI meeting held on Tuesday at the Trident Hotel in Mumbai.

The conversations took place during a BCCI internal meeting before the elections, which were set for October 18.

Rajeev Shukla, a senior BCCI administrator, will continue to serve as vice president of the board, and Ashish Sellar is set to succeed Arun Dhumal as treasurer. 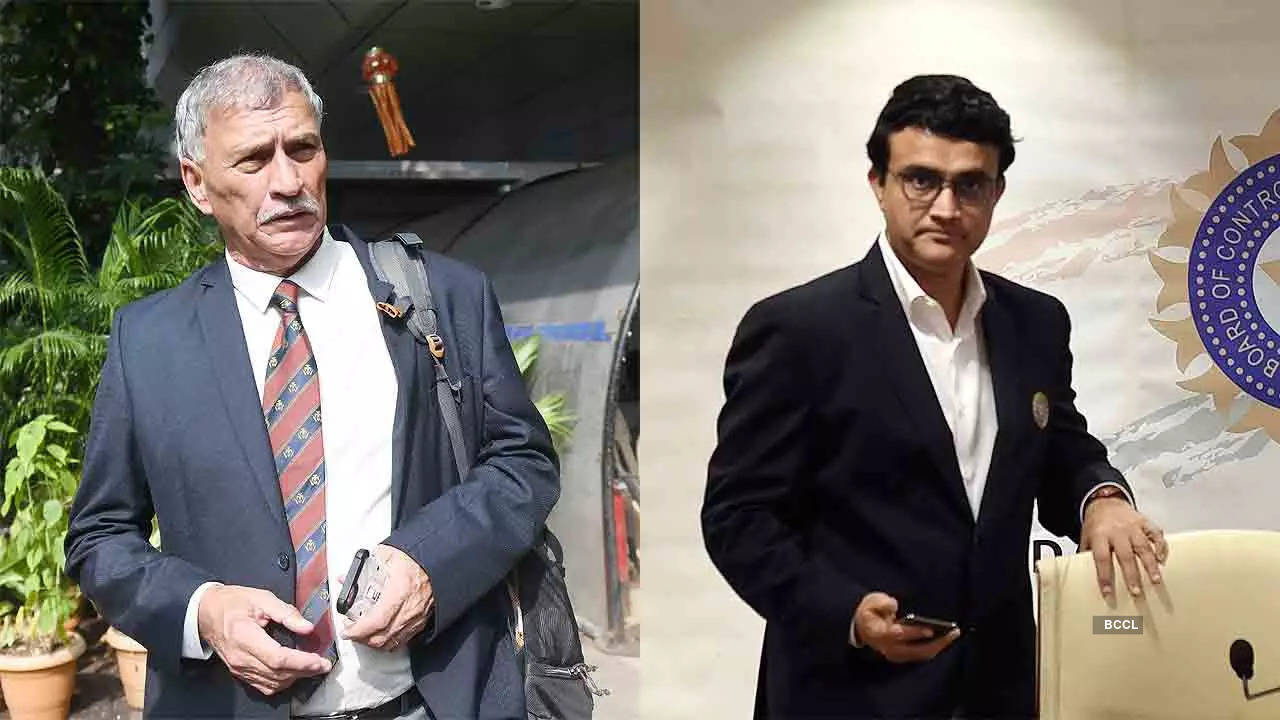 In addition to being a member of the 1983 World Cup-winning team, Binny has previously served on the BCCI selection committee. According to reports, former pacer Roger Binny is the favorite to succeed Ganguly as BCCI president. Currently serving as the Karnataka State Cricket Association’s president is Binny, 67.

In the November elections for the 16-member International Cricket Council (ICC) Board Chairmanship, Sourav Ganguly, the current president of the BCCI, is widely expected to represent India.