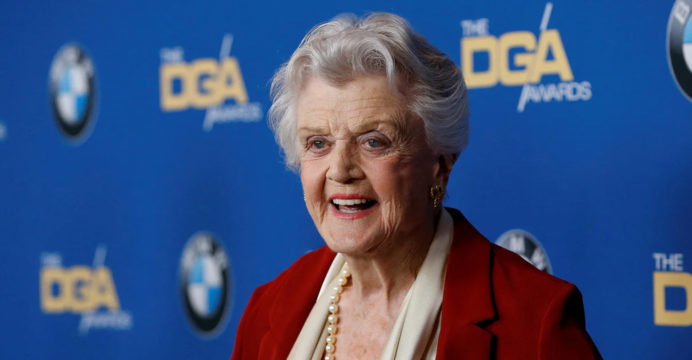 Angela Lansbury, a British-born actress whose career spanned eight decades and created iconic pictures of a diverse spectrum of characters in films, on stage, and on television, including villainesses, sleuths, and light comedic parts, passed away on Tuesday at the age of 96, her family announced.

Lansbury, who played a crime-solving mystery writer in the long-running US television series “Murder, She Wrote,” “died peacefully in her sleep” at home in Los Angeles, according to a statement from her children.

The actress was just five days shy of her 97th birthday, the statement said.

As a young actress, Lansbury made her film debut as a cunning Cockney maid in “Gaslight” in 1944. She also portrayed the tragic Sibyl in “The Picture of Dorian Gray” in 1945, and Laurence Harvey’s cruel, cunning mother in “The Manchurian Candidate” in 1962. She received Academy Award nominations for all three of her roles.

In November 2013, she received an honorary Oscar for lifetime achievement at the age of 88, nearly seven decades after the release of her first film. Geoffrey Rush and Emma Thompson, who both won Academy Awards, paid homage to Lansbury at the event.

Rush lauded her as the “living definition of range,” while Thompson recalled tossing a pie at Lansbury during the filming of the 2005 comedy “Nanny McPhee.”

“I feel really undeserving of this gorgeous chap,” Lansbury said, referring to the golden Oscar statuette she was given.