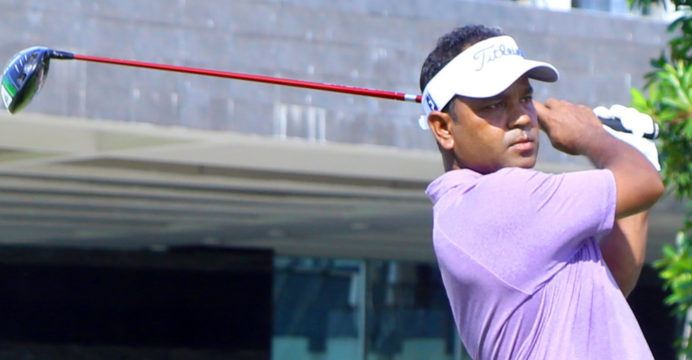 Siddikur Rahman, a top golfer from Bangladesh, won the 7th Paragon Professional Golf Tournament on Tuesday at Kurmitola Golf Club in Dhaka. He earned a prize check for Tk. 1,30,000.

Siddikur won the competition with a three-day score of five under par, while Dulal Hossain and Jakir Uzzaman tied for second place with two-over-par rounds each.

To be in line with the next Asian Tour, which will be hosted at this location, the KGC announced a par-71 course for this competition. KGC is typically played on a par-72 course.

Md Shamim became the winner in the amateur group. 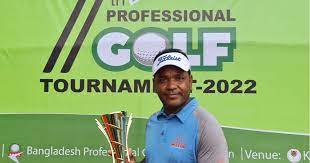 Major General Md Zahirul Islam, ndc, psc, Vice President of Kurmitola Golf Club was the chief guest in the concluding ceremony and distributed the prizes to the winners.

The Social Marketing Company is the “Electrolyte Partner” of the Bangladesh Professional Golfers’ Association.