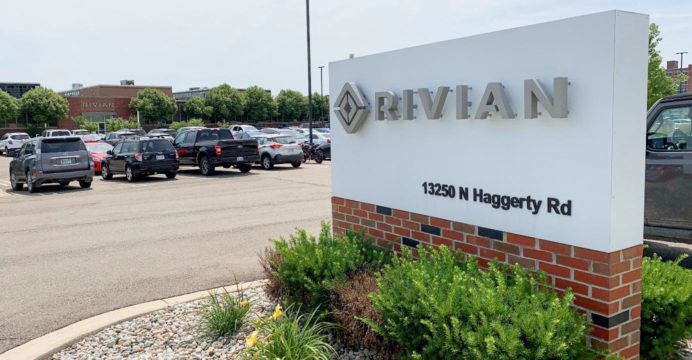 US electric van and truck manufacturer Rivian on Friday ordered a voluntary emergency recall of most of its vehicles due to a problem with the steering system.

In a letter sent to the company’s customers and obtained by AFP, chief executive RJ Scaringe said that “on a small percentage of vehicles”, certain steering system elements “may not have been sufficiently torqued”, a condition that could lead to potential risks in control of the vehicle, reports BSS.

The manufacturer has so far noted seven such problems with Rivian vehicles, with no known injuries sustained.

An official recall notice will be formally posted by the National Highway Traffic Safety Administration on Saturday, Rivian said.

The recall is the third for the new maker of electric pickups, sport utility vehicles and vans. About 14,000 vehicles have been produced so far this year, with a goal of 25,000 for all of 2022. Less substantial recalls were issued in the spring for 500 vehicles with an airbag problem and in August for 200 vehicles affected by a seat-belt issue.