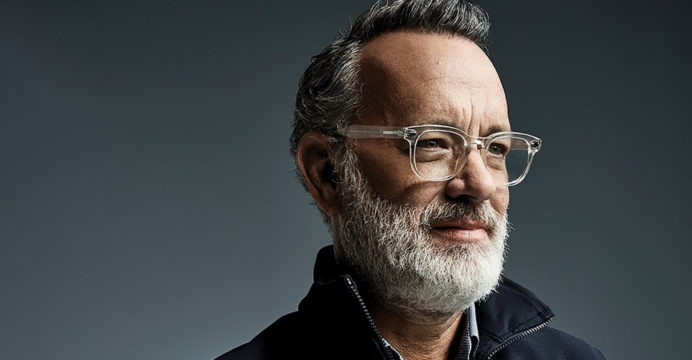 From his experiences in Hollywood, Tom Hanks writes his first book

Tom Hanks, a seasoned Hollywood actor, is getting ready to publish his first book.

The Making of Another Major Motion Picture Masterpiece, written by the two-time Oscar winner, is scheduled to be released on May 9, 2023.

It is about the movie industry and the production of a “simple comic book that inspired it and the huge, star-studded, multimillion-dollar superhero action blockbuster.”

In a conversation with a media outlet, Hanks said that the plot draws from his personal Hollywood experiences.

“Every character in the book does something I’ve experienced while making a movie, as well as discovered a philosophy or learned an important lesson,” he said.

Hanks added, “Even the foolish moments are some kind of stunt I’ve pulled or mistake I’ve survived.” 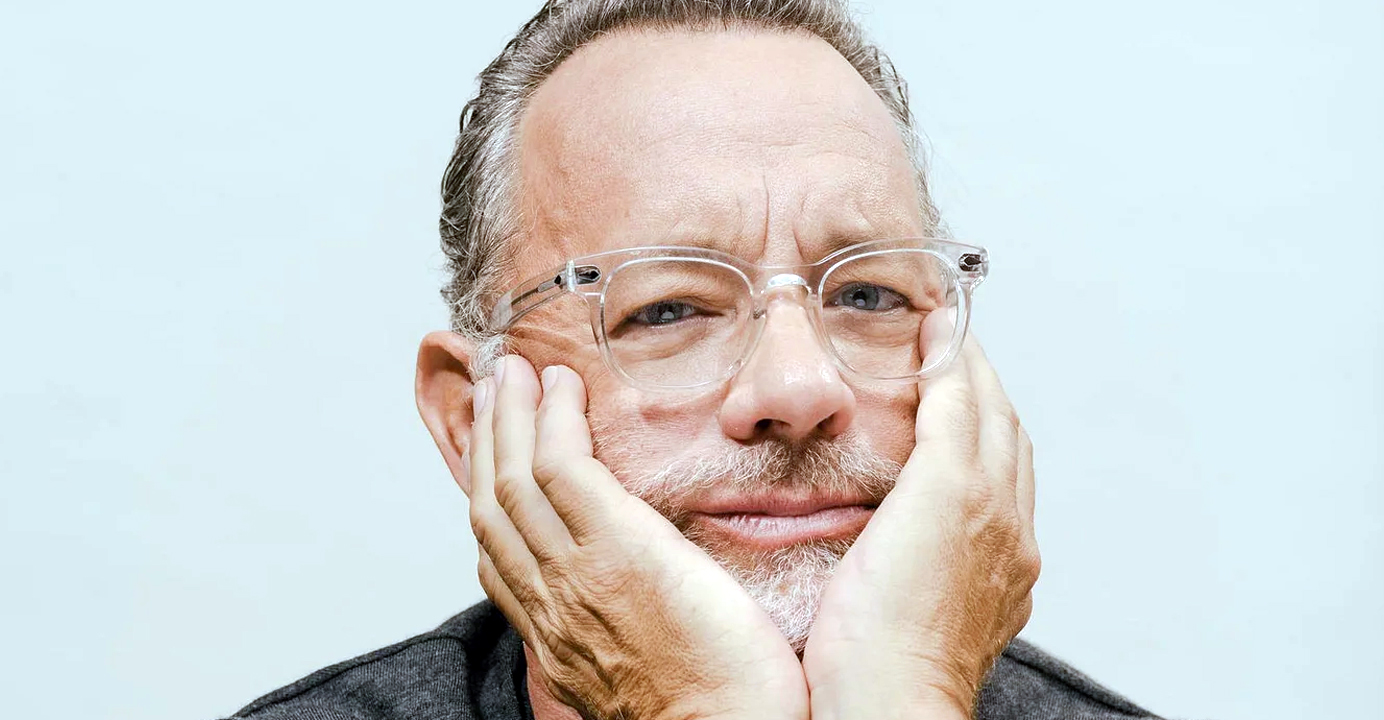 ‘The Making of Another Major Motion Picture Masterpiece’ spans several decades and showcases how American culture has changed since World War II.

One section takes place in 1947 and is about a soldier who returns from war and has a profound impact on his gifted 5-year-old nephew.

In 1970, the young man becomes a comic book artist and incorporates his uncle into one of his characters.
Speaking of Hanks’ film projects, he was seen in box office smash ‘Elvis’ and Disney’s live-action ‘Pinocchio’ remake this year.