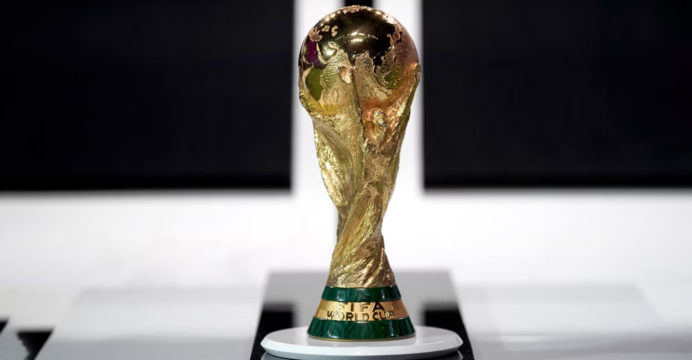 Clubs to receive over $200m World Cup compensation from Fifa

Fifa will distribute $209m (215m euros) to clubs that release their internationals for the 2022 World Cup in Qatar, the same amount as four years ago in Russia, football’s world governing body announced Tuesday.

Each club will receive “approximately 10,000 dollars” for each one of the days the relevant player remains with his national team during the tournament, including the preparation period.

This compensation will be paid to “all clubs” for which the footballer has played in the two years before the World Cup.

The method was initially established by Fifa in collaboration with the influential European Clubs Association, whose members make up the majority of competitors in international competitions, in advance of the 2010 World Cup in South Africa.

416 clubs from 63 national federations split the same amount during the 2018 World Cup.