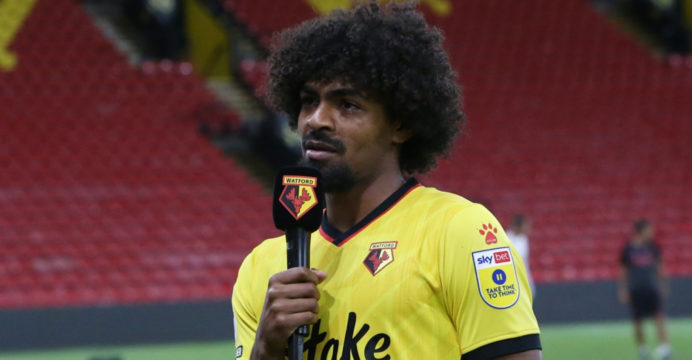 BFF to give all-out effort to get Hamza

Hamza Choudhury, a British-Bangladeshi football player, has pledged to play for Bangladesh in red and green, according to the Bangladesh Football Federation.

In a recent interview that quickly gained notoriety on social media, Hamza claimed that his father “talks and keeps a link along with the BFF” regarding his potential future as a Bangladeshi national football player.

BFF acknowledged to the Dhaka Tribune that they had a connection with Hamza’s family.

“We will try on our own. We are also trying through his family members,” said BFF general secretary Abu Nayeem Shohag.

He added, “It’s progressing after the federation started talking with his family members. I can’t tell details now. 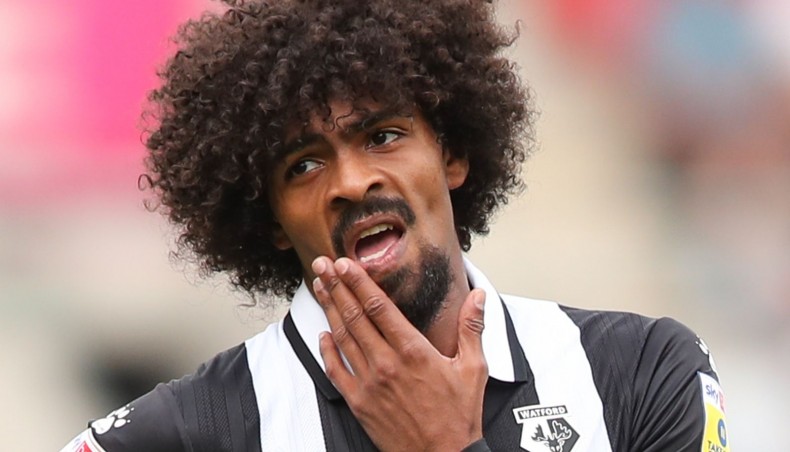 “We are giving all-out effort. There is no shortage of interest and initiative from our side – dealing with it professionally and personally. The value he [Hamza] will add to our national team would be undoubtedly beneficial for us. We will try our best to get him.”

Hamza originally expressed interest in representing Bangladesh in a national newspaper interview three years ago, when he claimed he would feel good if he wore the Bangladesh jersey.

Last month, the 25-year-old expressed his desire to play for Bangladesh once more.

The first British-Bangladeshi to play English professional football, Anwar Uddin MBE, was the subject of his conversation this time.