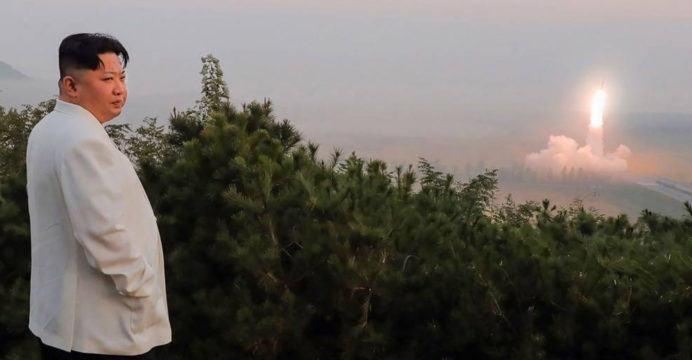 Recent tests, according to North Korea, were “tactical nuclear” drills under Kim’s direction

According to official media, Kim Jong Un ordered the recent missile tests, which included “tactical nuclear” exercises to mimic striking the South, as retaliation for US-led joint military operations in the area.

At a crucial party meeting in January 2021, Kim declared the acquisition of tactical nukes—smaller, lighter weapons meant for use on the battlefield—to be a primary priority. Kim also promised this year to develop North Korea’s nuclear forces as quickly as feasible.

The country revised its nuclear laws last month, outlining a wide array of scenarios in which it could its nukes, with Kim declaring North Korea an “irreversible” nuclear power — effectively ending the possibility of negotiations over its arsenal.

Since then, Seoul, Tokyo and Washington have ramped up combined military exercises, including deploying a nuclear-powered US aircraft carrier to the area twice, infuriating Pyongyang, which sees such drills as rehearsals for invasion.

In response, North Korea “decided to organise military drills under the simulation of an actual war” that gamed out hitting South Korea’s ports, airports and military command facilities, KCNA said. 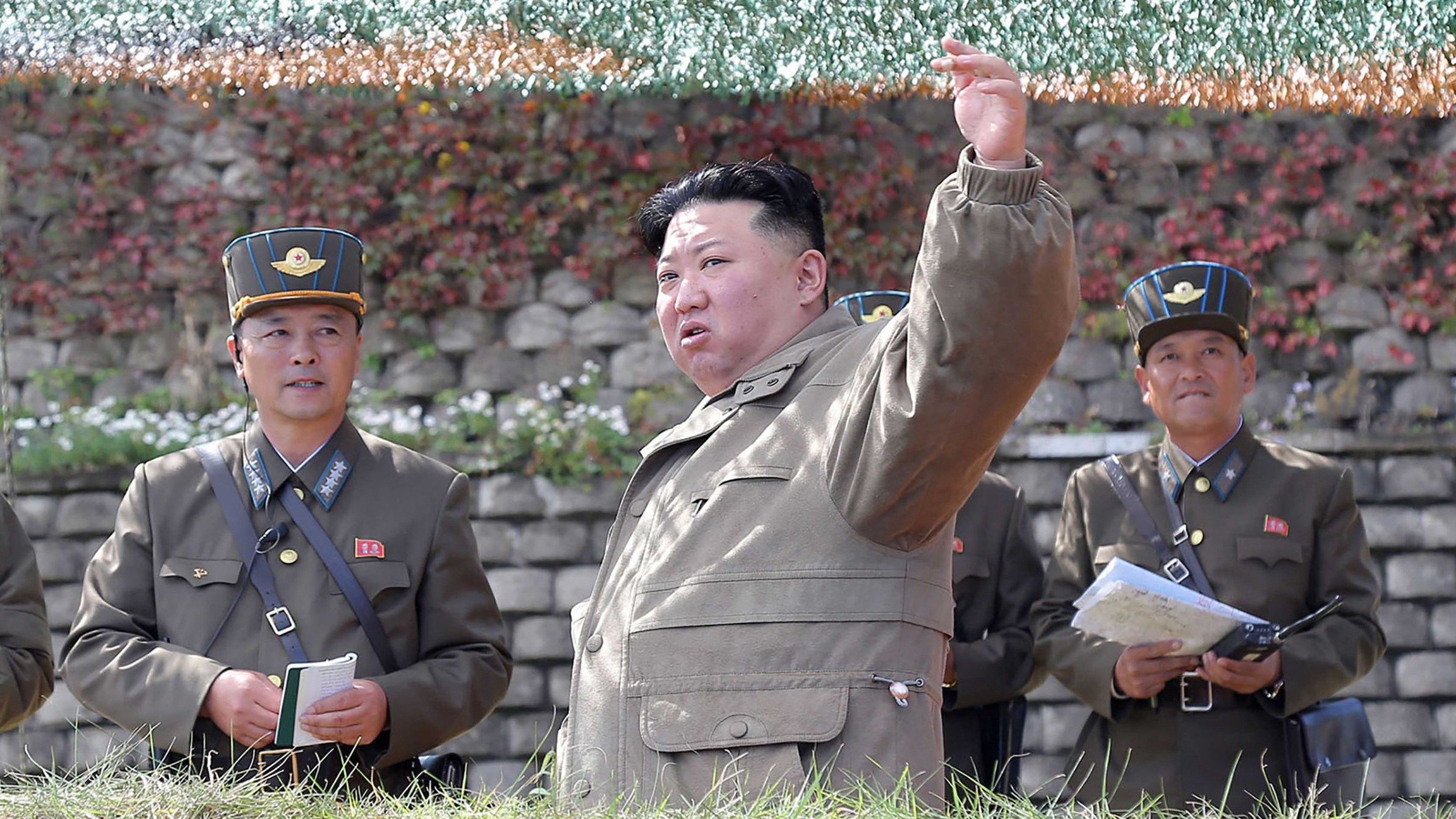 The report stated that from September 25 to October 9 military maneuvers were held by North Korean army units engaged in “the operation of tactical nukes to check and analyze the war deterrent and nuclear retaliation capacity.”

Kim “guided the military drills on the spot,” it said, adding he had dismissed the idea of restarting talks, saying North Korea “felt no necessity to do so”.

That test aimed to “send more powerful and clear warning to the enemies”.