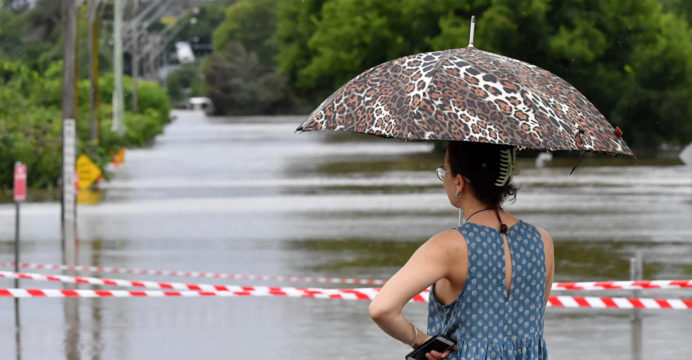 After several days of torrential rain, Australian emergency services on Sunday issued flood evacuation orders for communities in Sydney and beyond as river levels rose.

Over the course of 24 hours, authorities in the eastern state of New South Wales reported 28 flood rescues, several of them for motorists who attempted to navigate flooded highways.

According to NSW State Emergency Service Commissioner Carlene York, “It is quite dangerous out there on our highways and we are witnessing a lot of flash flooding and obviously the rivers are continuing rising.”

Twelve flood evacuation orders, according to the emergency service, were in effect for low-lying areas in New South Wales and Sydney’s northwest.

About 20 other at-risk communities of the state received warnings to get ready to leave or to isolate themselves as the rivers rose. 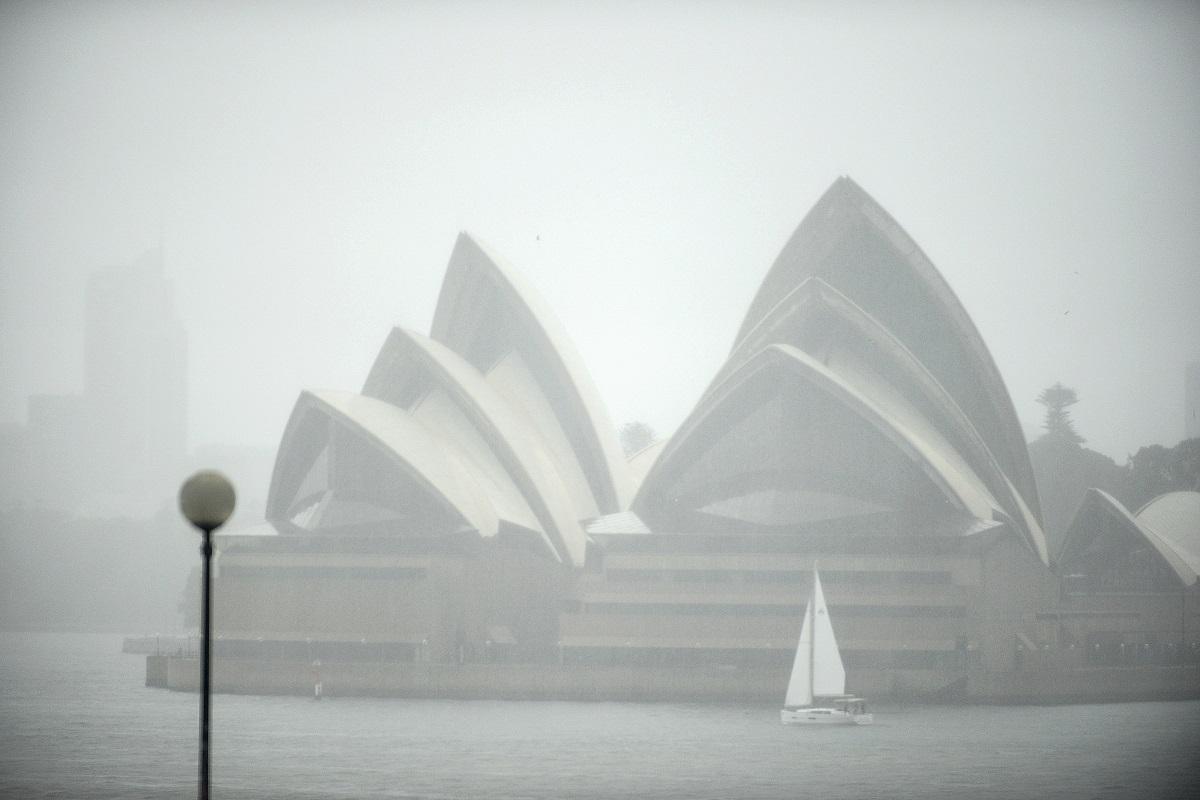 The amount of rain has decreased, but flood waters are still supplying swollen rivers inland and along the central New South Wales coast, according to the state’s bureau of meteorology.

Since records began in 1858, the city of Sydney has already had its wettest year.

Heavy storms in March that ravaged portions of Queensland and New South Wales and killed more than 20 lives triggered a flooding catastrophe on Australia’s east coast.

When outlying suburbs were once more inundated by floods in July, tens of thousands of Sydney residents were told to leave.