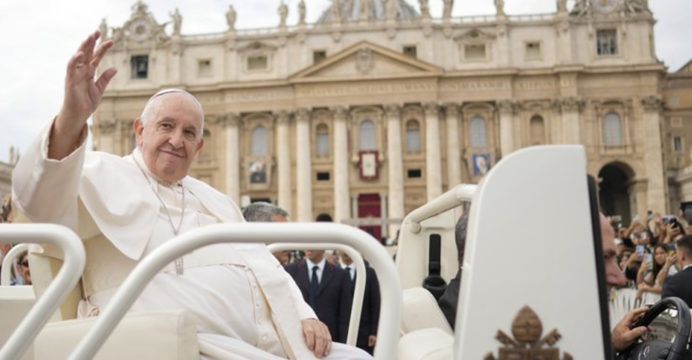 Pope Francis urged everyone on Sunday to choose the path of peace and learn from the past about the potential for nuclear war over Ukraine.

The pope stated during a canonization liturgy in St. Peter’s Square that when reflecting on the Second Vatican Council in the 1960s, “we cannot forget the danger of nuclear war that faced the world at that time.”

“Why not learn from history? Even at that time there were conflicts and huge tensions, but the way of peace was chosen,” the 85-year-old said.

US President Joe Biden sounded the nuclear “Armageddon” alarm and suggested that Russian President Vladimir Putin would use his nuclear arsenal as Russian soldiers struggle to repel an attack from Ukraine.

According to the Vatican, over 50,000 people attended the ritual on Sunday honoring the sainthood of Catholic leaders Giovanni Battista Scalabrini and Artemide Zatti.

The pope used the opportunity to offer prayers for those who had been injured in Thailand by what he called a “mad act of violence.”

A sacked police officer killed 36 people, 24 of them children, on Thursday in a gun and knife rampage at a nursery. 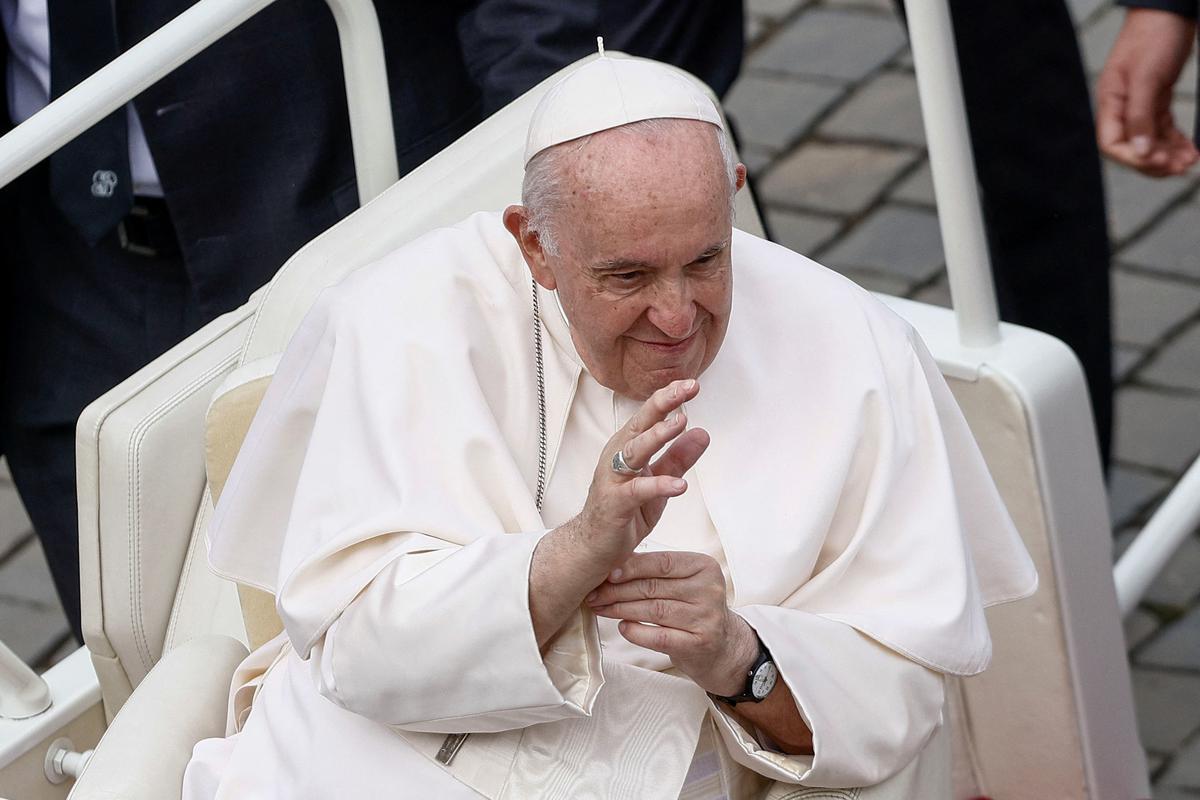 And in recalling the work of Scalabrini, a 19th-century Italian bishop who founded a community that serves migrants and refugees, Pope Francis returned to a recurring theme of his papacy.

“And so today, we have the Mediterranean which is the largest cemetery in the world. The exclusion of migrants is disgusting, it is sinful, it is criminal.”

Instead of allowing immigration, he claimed, we “exclude them, we send them away, to the concentration camps where they are exploited and sold as slaves.”

According to the UN’s International Organization for Migration, each year since 2014, about 25,000 migrants have either perished or vanished while attempting to cross the Mediterranean to reach Europe.

Zatti was an Italian immigrant to Argentina who devoted his life to caring for the sick.