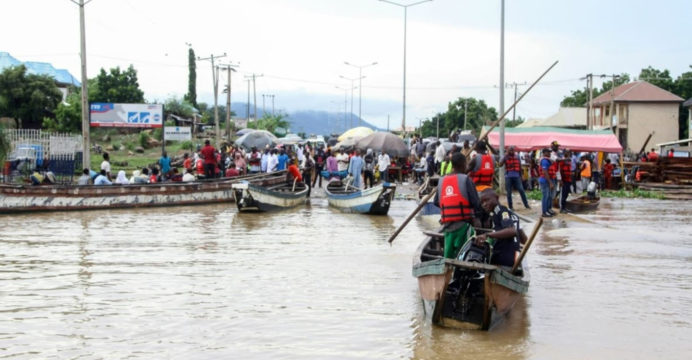 According to President Muhammadu Buhari, almost everyone on board a boat perished when it crashed in a flood-inundated river in the Anambra state of Nigeria.

On Friday, the overloaded boat capsized while carrying 85 passengers as a result of floods in the Niger River.

“The boat reportedly carrying 85 persons capsized following rising floods in Ogbaru area of the state, with emergency services confirming a death toll of 76,” Buhari’s office quoted him as saying.

He directed the emergency services to provide relief to the victims.

“I pray for the repose of the souls of the deceased and for everyone’s safety, as well as the well-being of the family members of the victims of this tragic accident,” he added.

“The water level is very high and too risky for a smooth search and rescue operation,” Thickman Tanimu, the southeast coordinator of the National Emergency Management Agency (NEMA) told AFP.

He said the flooding was the worst the country has seen in years, with the water level around one-tenth higher than a decade ago. 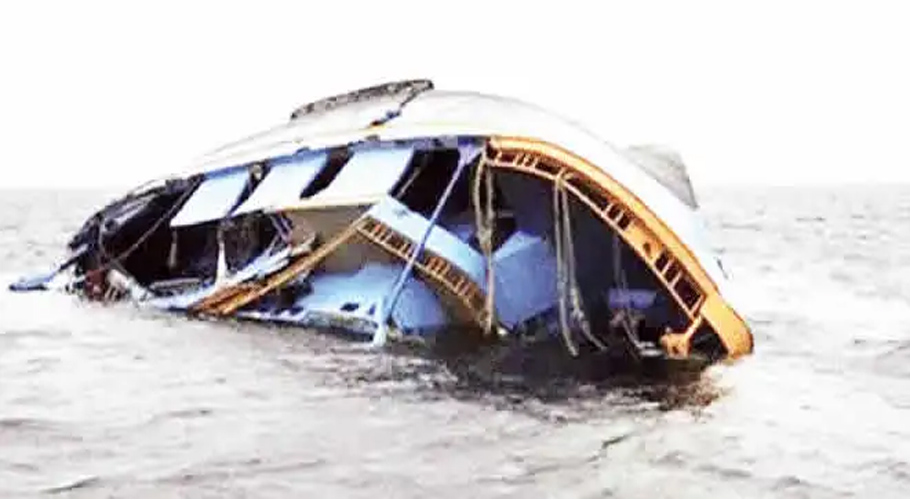 Anambra state governor Charles Soludo urged residents of flood-ravaged areas to relocate while adding that the government would provide relief to those affected by the disaster.

“This development is still a shock to the government and good people of Anambra State. I sympathize with the families of people involved,” Soludo said in a statement.

The nation of more than 200 million people in West Africa has seen widespread flooding since the beginning of the rainy season.

Fears of food shortages, famine, and hunger have been raised in a nation already dealing with the effects of the Covid-19 outbreak and the war in Ukraine due to the constant rain that has washed away fields and crops.