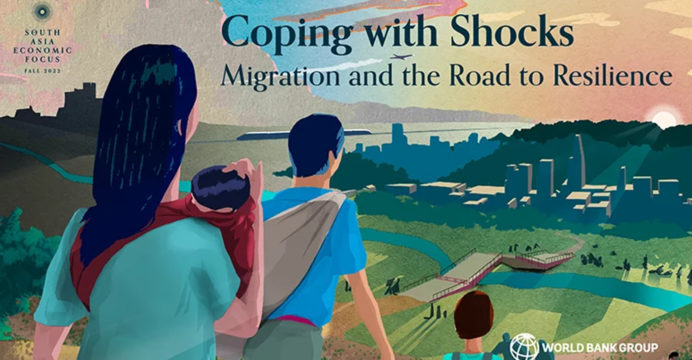 Beset with Sri Lanka’s economic crisis, Pakistan’s catastrophic floods, a global slowdown, and the impacts of the war in Ukraine, South Asia faces an unprecedented combination of shocks on top of the lingering scars of the COVID-19 pandemic.

Growth in the region is dampening, says the World Bank in its twice-a-year update, underscoring the need for countries to build resilience.

Released today, the latest South Asia Economic Focus, Coping with Shocks: Migration and the Road to Resilience, projects regional growth to average 5.8 percent this year – a downward revision of 1 percentage point from the forecast made in June.

This follows the growth of 7.8 percent in 2021, when most countries were rebounding from the pandemic slump.

The update forecasts that the GDP growth rate of the Maldives would be the highest in this region in FY23 with 8.2 percent followed by Bangladesh with 6.1 percent, and Nepal with 5.1 percent.

While economic distress is weighing down all South Asian countries, some cope better than others. Exports and the services sector in India, the region’s largest economy, have recovered more strongly than the world average. At the same time, its ample foreign reserves served as a buffer to external shocks.

The return of tourism is helping to drive growth in the Maldives, and to a lesser extent in Nepal-both of which have dynamic services sectors. 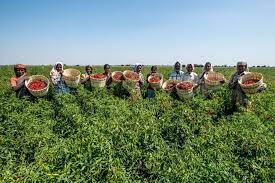 The combined effects of COVID-19 and the record-high commodity prices due to the war in Ukraine took a heavier toll on Sri Lanka, exacerbating its debt woes and depleting foreign reserves.

After devastating climate-change-fueled floods submerged one-third of the country this year, its outlook remains subject to significant uncertainty.