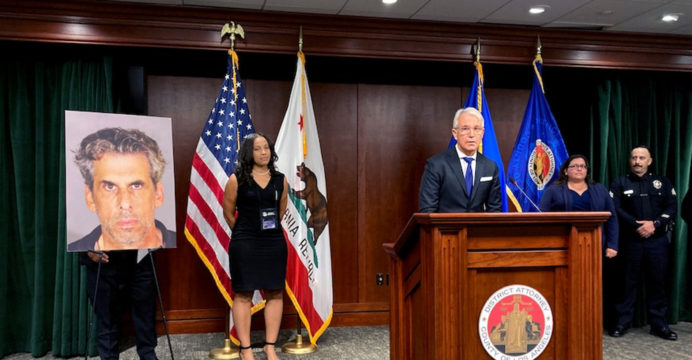 Five years to the day after the MeToo movement forced Hollywood into a reckoning, a former writer and producer of the well-known US comedy series “Scrubs” was charged on Wednesday with several charges of sexual assault.

The creator of “Californication,” Eric Weinberg, is accused of sexually assaulting five women between 2014 and 2019 on 18 charges.

“Power and influence can corrupt some to hurt others often leads to a lifetime of trauma for those who are victimized.”

The charges come exactly five years after The New York Times published a bombshell investigation into allegations of sexual harassment against a long-untouchable giant of Hollywood, Harvey Weinstein.

Weinstein, who has been convicted in New York, goes on trial in Los Angeles on Monday over alleged assaults in the city. 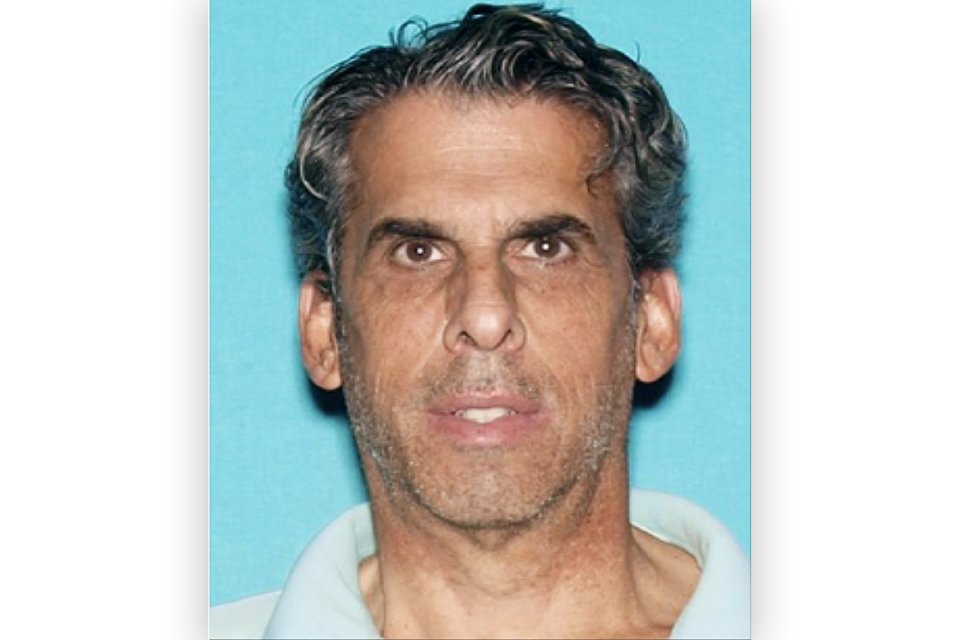 The “Pulp Fiction” producer has denied all charges.

Gascon’s office said Wednesday that “Scrubs” writer/producer Weinberg approached women on two occasions in 2014 and told them he was a photographer.

Two other women were allegedly assaulted in separate incidents in 2018 and 2019, the statement said.

“Since his initial arrest in July, dozens of additional potential victims have contacted law enforcement. Each incident will be thoroughly investigated and reviewed for additional charging.”

AFP’s attempts to get in touch with Weinberg’s attorney were unsuccessful right away.

In a recent interview with The Hollywood Reporter, Weinberg’s divorce lawyer Karen Silver reportedly called the accusations “strategically put” and asserted that Weinberg would “if required, address these charges in the only forum that should matter – a public courtroom.”

Weinberg has been given a court date of October 25 and has been released on bond.

This article has been posted by a News Hour Correspondent. For queries, please contact through [email protected]our.media
No Comments