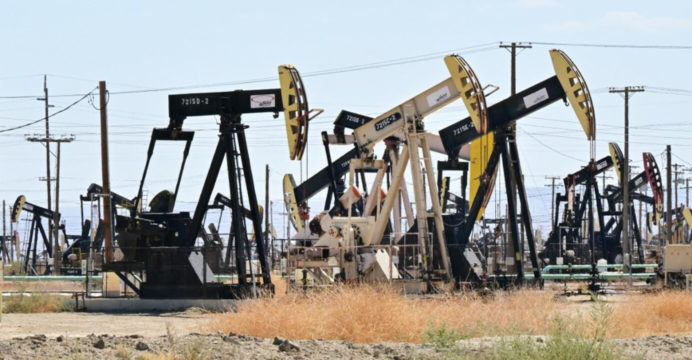 Oil prices jumped more than three percent in Asian trade on Monday as OPEC and other top producers considered slashing output by a million barrels a day.

WTI climbed 3.3 percent to $82.12 and Brent also piled on 3.3 percent to $87.94 ahead of a meeting of the group this week in Vienna. The jump comes after both main contracts suffered hefty losses in recent months on demand fears caused by an expected recession in major economies, reports BSS.

The reduction in production — which delegates to OPEC said had not been finalised — would be the biggest since the pandemic began, when crude prices collapsed.

“It’s only going to be a matter of time before oil returns to $100 a barrel, especially with supplies set to tighten toward the end of the year,” he said.