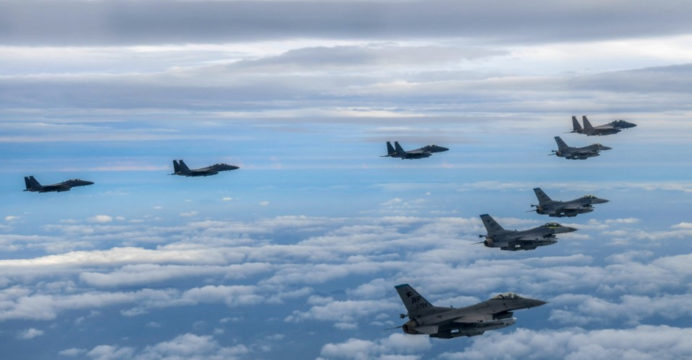 In reaction to a North Korean ballistic missile test on Tuesday, Japanese and US military aircraft conducted a combined exercise, according to Japanese officials.

Eight Japanese and four US fighter jets participated in the exercise in airspace west of Japan’s Kyushu region, according to the Joint Staff of the country.

“As the security environment surrounding Japan grows increasingly severe, including North Korea’s launch of a ballistic missile that flew over Japan, the Self-Defense Forces and the US military conducted a joint exercise,” the Joint Staff said in a statement.

The forces “confirmed their readiness and demonstrated domestically and abroad the strong determination of Japan and the United States to deal with any situation”, it added.

The declaration was made immediately after talks between US Indo-Pacific Command chief Admiral John Aquilino and Japanese Prime Minister Fumio Kishida.

“We are taking swift action,” Kishida told reporters, saying Tokyo and Washington had “decided to conduct a joint drill”, without adding details. 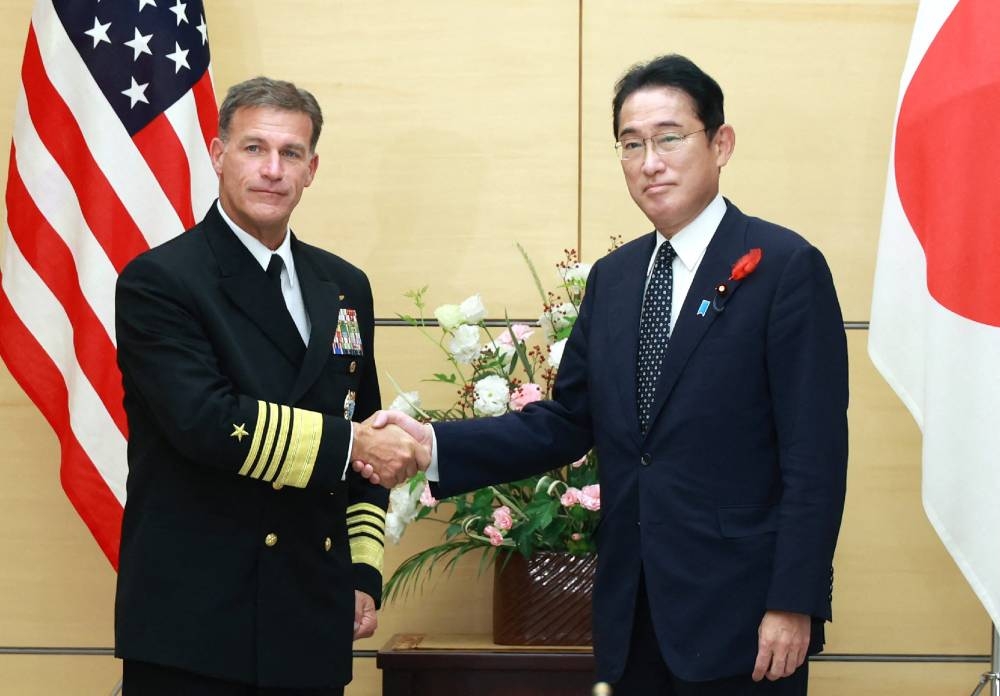 Kishida said he would hold telephone talks with US President Joe Biden “to reaffirm the strong coordination between the leaders of Japan and the United States”.

The early-morning launch of a ballistic missile on Tuesday marked the first time in five years that North Korea shot a missile over Japan.

It caused the emergency alert system to be activated, alerting people to seek shelter in numerous areas of Japan.

Without causing any damage or injuries, the missile splashed down in the water.