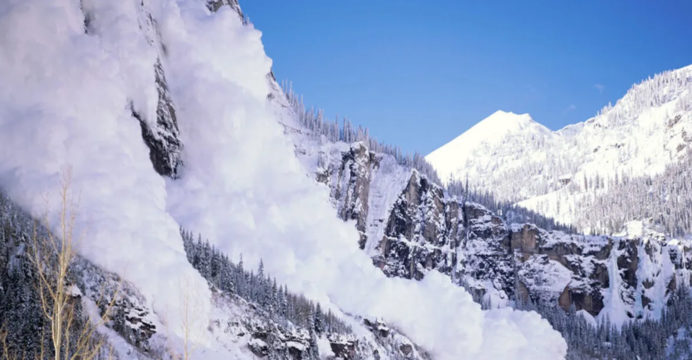 According to local media, which cited officials on Tuesday, at least 10 mountaineers perished in an avalanche at Mount Draupadi Ka Danda-II summit in the Uttarkashi region of the Indian state of Uttarakhand.

According to Principal Colonel of NIM Amit Bisht, a group of 34 aspiring mountaineers and seven instructors from the Nehru Institute of Mountaineering (NIM) were caught in an avalanche while returning.

“Ten bodies were sighted, of which four have been recovered,” he revealed.

Devendra Patwal, the disaster management officer for Uttarkashi, stated that eight of the trapped people have already been saved by members of their team. 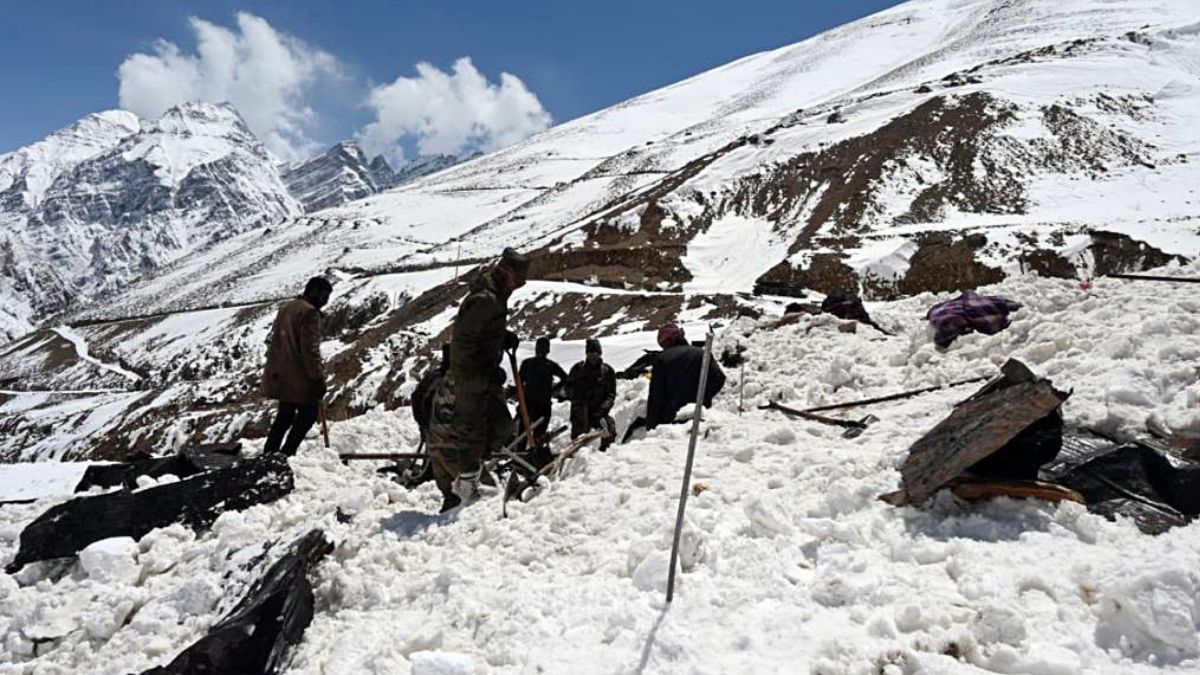 The chief minister also telephoned Rajnath Singh, the minister of defense, to request assistance from the army in accelerating rescue efforts.

Rajnath Singh, the defence minister, expressed his “deep grief” at the “loss of innocent lives due to the landslide” and spoke to Dhami to assess the situation.