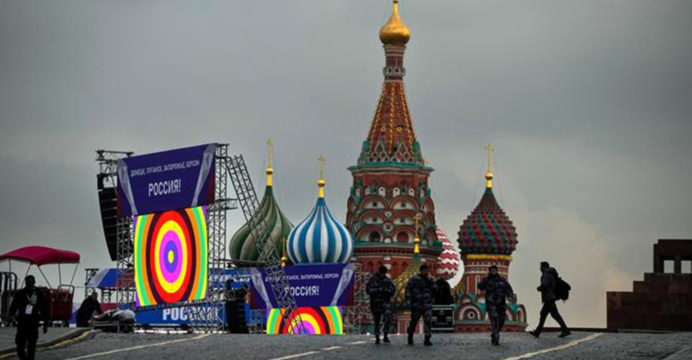 As part of a concerted effort with other member states, the EU summoned Russia’s top diplomat to Brussels on Monday to denounce President Vladimir Putin’s “illegal annexation” of additional Ukrainian land.

AFP was informed by Peter Stano, the EU’s spokesman for foreign affairs, that “this is an EU-wide and EU coordinated exercise.”

After Putin formally claimed four regions of Ukraine held by his soldiers since the invasion in February as Russian territory, EU countries started calling in Russian envoys on Friday.

Belgium on Friday summoned the Russian ambassador, and Italy and Austria were among those that have since followed suit. 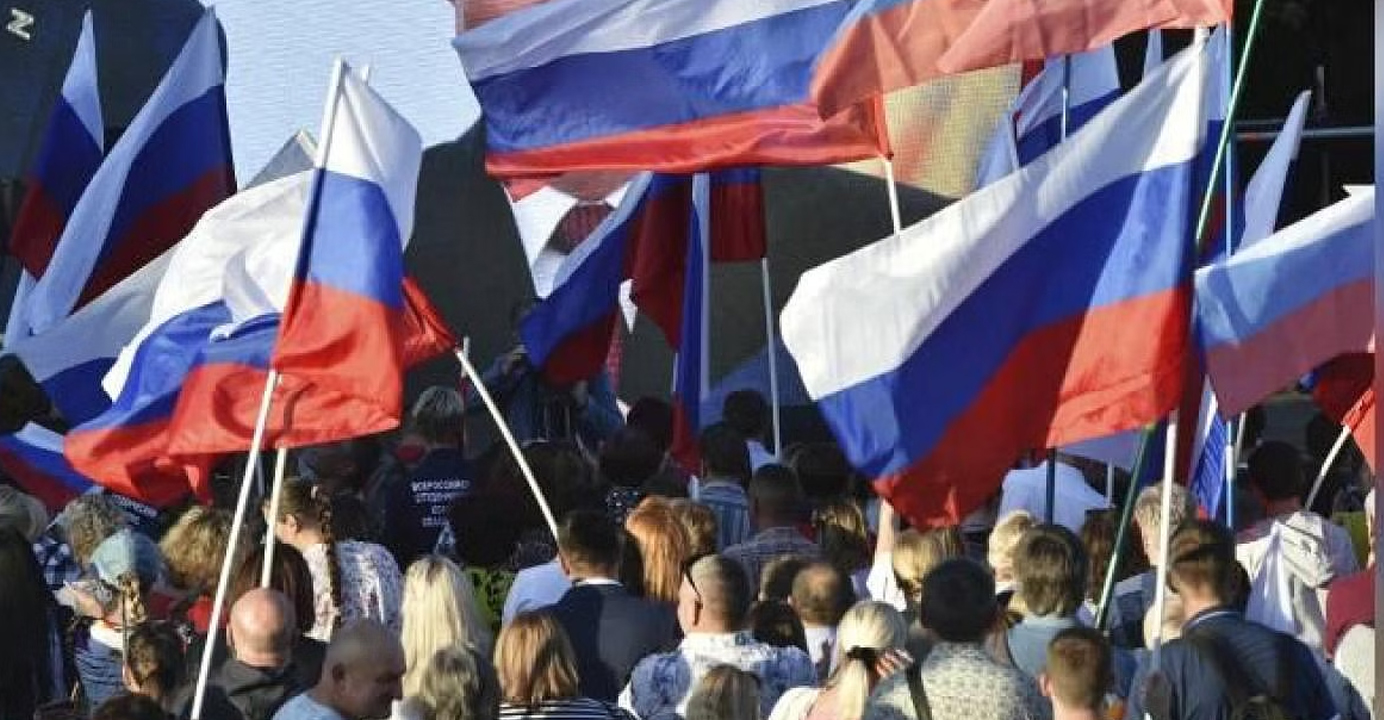 The EU is preparing new measures and has declared that it “would never accept this illegitimate annexation” carried out by Moscow.

In order to agree to a fresh package of economic sanctions that would include steps to impose a price cap on Russian oil shipped throughout the world, EU diplomats were attempting to overcome objections from Hungary.

The bloc has already imposed unprecedented sanctions on Russia in seven waves and provided Ukraine with billions of dollars’ worth of military assistance.