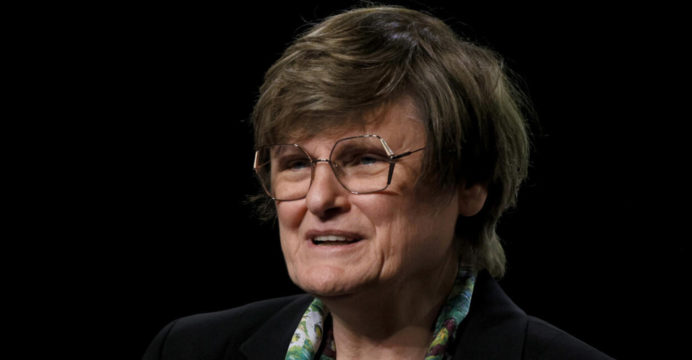 When the Nobel Medicine Prize begins a week of winner announcements on Monday, with this year’s awards held in the shadow of war in Europe, breast cancer discoveries and mRNA vaccines are viewed as potential winners.

After a year marked by bloodshed and destruction in Ukraine, the Nobel prizes, which were established more than 120 years ago, will honor those who have “conferred the greatest benefit on mankind.”

The Peace Prize, the most highly anticipated of the awards and the only one announced in Oslo, will follow on Friday, with the Economics Prize wrapping things up on October 10.

For medicine, one woman’s name keeps popping up among prize watchers: US geneticist Mary-Claire King, who in 1990 discovered the BRCA1 gene responsible for a hereditary form of breast cancer.

She might receive recognition alongside German oncologist Axel Ullrich and American oncologist Dennis Slamon for their research that resulted in the creation of the breast cancer drug Herceptin.

Another woman might be well suited for her role in battling the Covid-19 pandemic, though, if the jury decided to deviate from its tradition of valuing decades-old research.