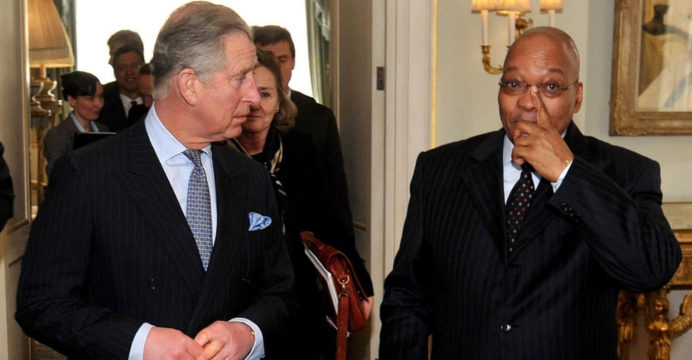 South African President Cyril Ramaphosa and his wife will visit Britain next month as part of King Charles III’s first state visit of his reign, Buckingham Palace announced on Monday.

“The President of the Republic of South Africa… has accepted an invitation from his majesty the king to pay a state visit to the United Kingdom from Tuesday 22nd November to Thursday 24th November 2022,” the palace said.

“The king and the queen consort (Camilla) will host the state visit at Buckingham Palace,” it added, noting South Africa’s first lady Tshepo Motsepe would accompany her husband on the visit.

After the passing of Queen Elizabeth II, the nation’s longest-reigning monarch, on September 8, Charles III assumed the throne.

The monarch, who serves as the head of state of the United Kingdom, arranges and hosts state visits with foreign kings, presidents, and prime ministers on the recommendation of the Foreign, Commonwealth and Development Office (FCDO).

The new monarch hasn’t announced his first foreign trip, but there are rumors that preparations are being made for him to go to France after he struck up a friendship with President Emmanuel Macron over environmental concerns.

It emerged late Saturday that he will not travel to next month’s COP27 climate summit in Egypt after UK Prime Minister Liz Truss reportedly “objected” to Charles attending at a meeting last month between the pair. 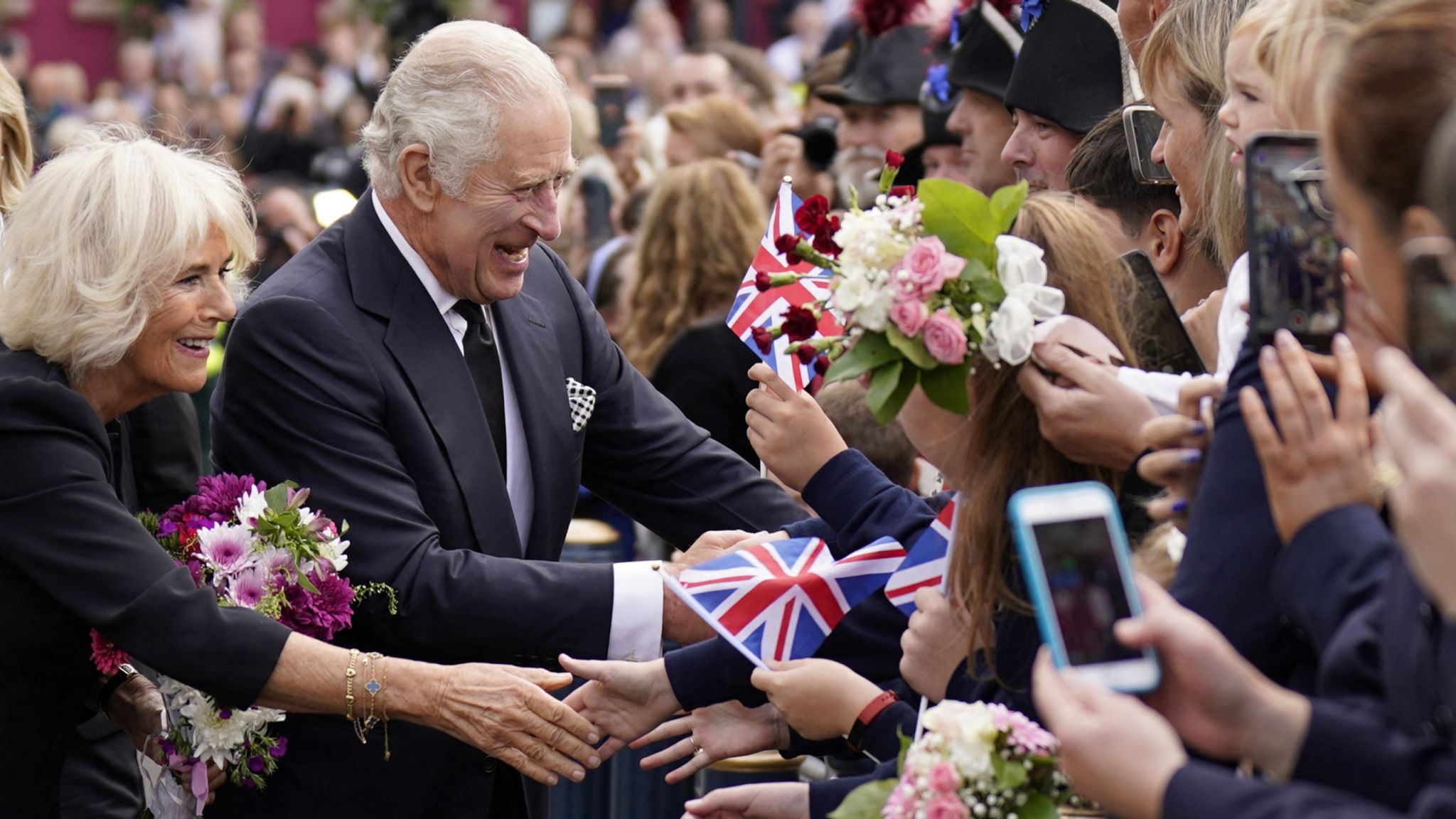 That comes after rumors that Truss would controversially reduce the nation’s pledges to combating climate change.

State visits to Britain are generally welcomed ceremoniously with cannon salutes from Green Park and the Tower of London, as well as a ceremonial welcome on Horse Guards Parade in the center of the city.

Before proceeding to Buckingham Palace in a carriage parade accompanied by a sizable number of mounted soldiers from the Household Cavalry, the visiting dignitaries are asked to view a guard of honour.

The monarch typically hosts 150 guests that evening at a lavish “state banquet” in the palace’s ballroom. Guests are typically invited based on their cultural, diplomatic, or economic ties to the country being hosted.

The sovereign makes a speech and proposes a toast to the visiting head of state, who replies and makes their own toast.

The visiting dignitary will then usually hold meetings with political leaders in the following days.