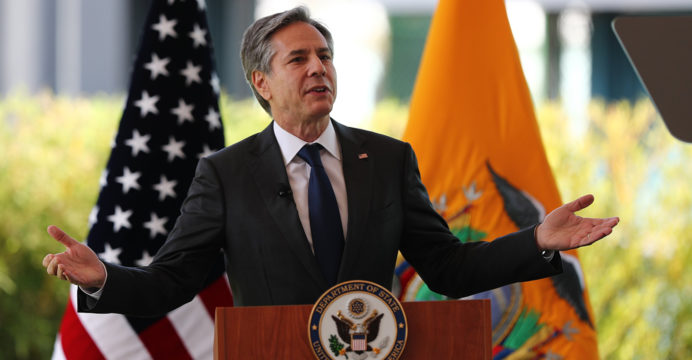 Blinken to begin Latin American tour on Monday in Colombia

Beginning in Colombia on Monday, US Secretary of State Antony Blinken will travel to numerous Latin American nations at a time when several important regional allies have recently elected leftist leaders.

The senior US diplomat’s travel appears to be in part intended to allay any worries that the US is neglecting its hemispheric partners, as the US has recently placed greater emphasis on Asia and the conflict in Ukraine.

After Colombia, Blinken will travel to Chile and Peru. His trip begins a day after a hard-fought first-round election in Brazil, where voters faced a stark contrast between far-right President Jair Bolsonaro and leftist challenger and former president Luiz Inacio Lula da Silva. It will go to a runoff on October 30 after Bolsonaro did surprisingly well against the heavily favored Lula.

Despite speculation that Bolsonaro might not accept an electoral defeat, Blinken said Sunday that the United States shares “Brazil’s confidence that the second round will be conducted in the same spirit of peace and civic duty.”

Blinken’s tour also comes on the heels of a prisoner exchange between the US and Venezuela, reflecting cautious warming between the two despite the fact that Washington has never recognized the disputed 2018 re-election of Nicolas Maduro as president.

“We have never had stronger relations with this hemisphere,” Brian Nichols, US assistant secretary of state for Western Hemisphere Affairs, told journalists on Friday.

“We are not judging countries based on where they fall on the political spectrum but rather their commitment to democracy, the rule of law, and human rights,” he said. 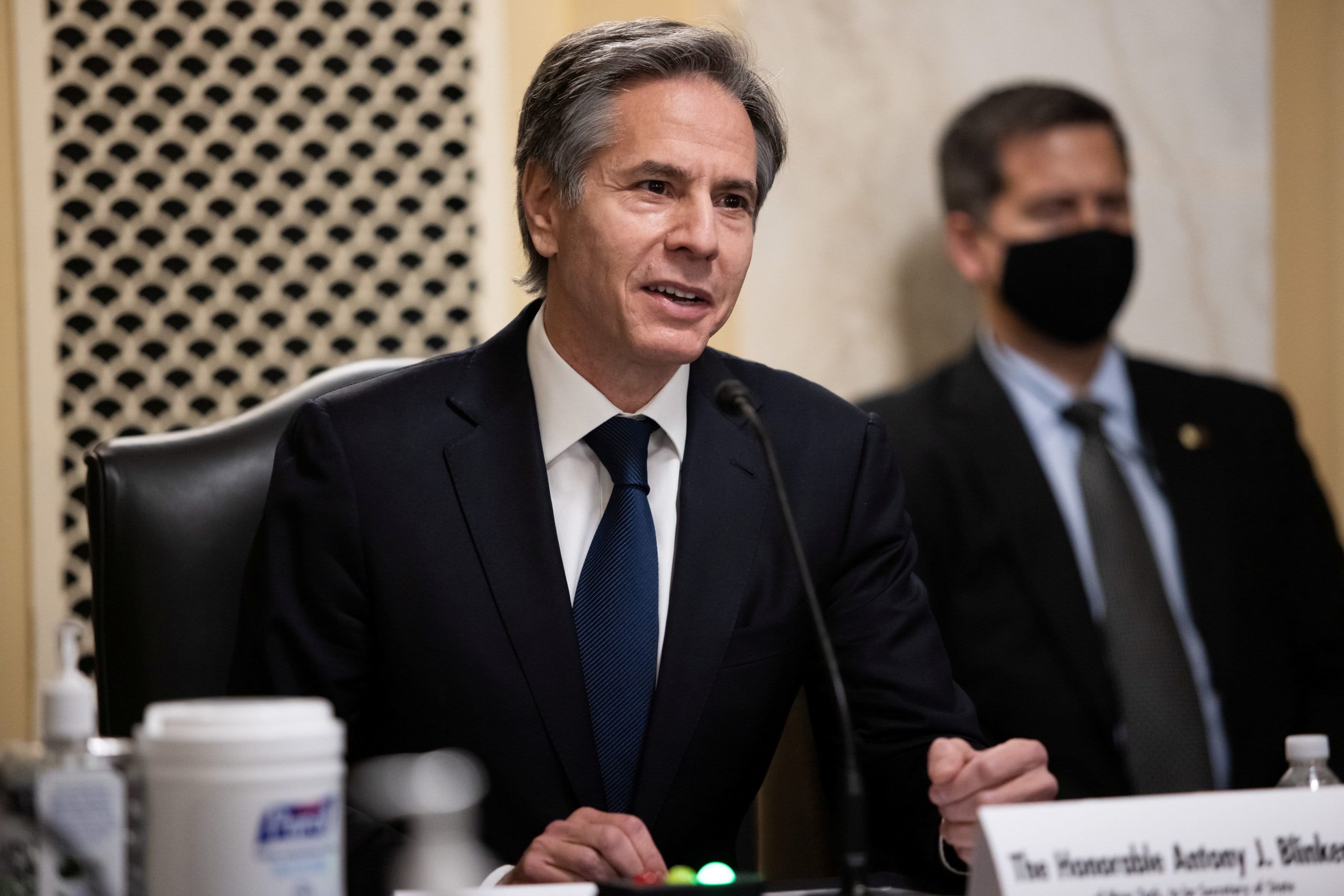 In Bogota on Monday and Tuesday, Blinken — making his second visit to Colombia as secretary of state will meet with President Gustavo Petro, who in early August became the country’s first leftist president.

According to aides, the two are anticipated to talk about migration as well as drug trafficking’s effects on safety, health, and the environment. US authorities have praised Colombia as a “model for the region” for its protection of refugees escaping poverty and conflict in Venezuela.

When Petro entered office in August, American officials declared that they were ready to have “open and honest” discussions with him over the drug war that the US supports. Petro claimed that the attempt had failed and advocated for actions to lower cocaine demand in industrialized nations.

Colombia is the world’s top producer of cocaine, and the US is its main market. Colombia has endured decades of civil violence that was driven in part by drug trafficking.