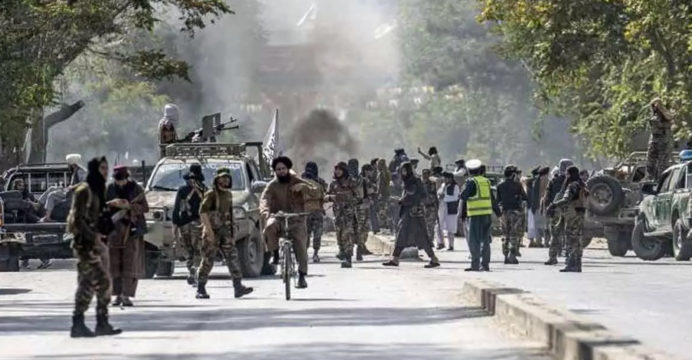 As students prepared for university entrance examinations, a suicide bomber struck a learning center in the Afghan capital on Friday, killing 19, according to the police.

The explosion occurred in the western Kabul suburb of Dasht-e-Barchi, which is home to the minority Hazara population and is primarily Shiite Muslim. The Hazara group has been the target of some of Afghanistan’s deadliest attacks.

“The suicide bomber who targeted this educational facility hit as students were getting ready for an exam. Sadly, 19 individuals have lost their lives and 27 others have been injured “Khalid Zadran, a spokesman for Kabul police, stated.

Students at Kaaj Higher Educational Center, mostly adult men and women, receive coaching as they get ready for entrance tests to universities.

Families rushed to area hospitals, where ambulances were arriving with victims and lists of those confirmed dead and wounded were posted to the walls. The Taliban’s return to power in Afghanistan last year brought an end to the two-decade war and a significant reduction in violence, but security has begun to deteriorate in recent months.

Afghanistan’s Shiite Hazaras have faced persecution for decades, with the Taliban accused of abuses against the group when they first ruled from 1996 to 2001. 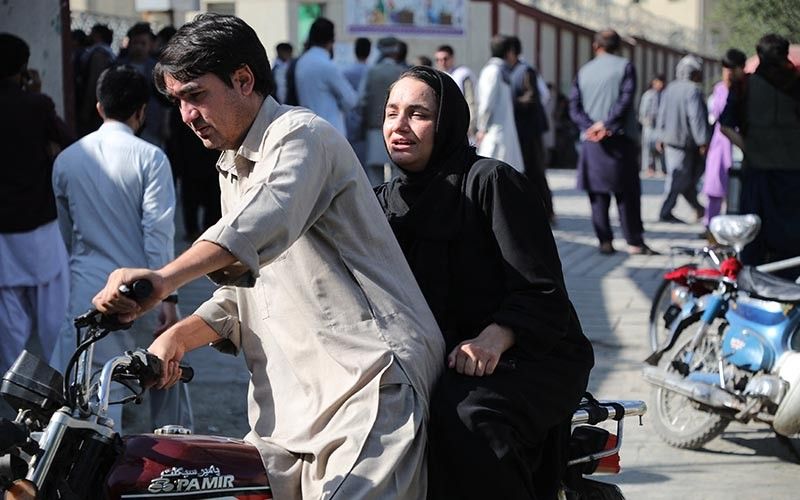 Such accusations picked up again after they swept back to power.

The Islamic State militant organization, a foe of the Taliban, frequently targets Hazaras in its attacks. They are seen as heretics by both.

The Dasht-e-Barchi area has been ravaged by numerous attacks, many of which targeted women, children, and schools.

Before the Taliban took back control of the country last year, three bombs detonated beside their school, killing at least 85 people, mostly female students, and injuring about 300 others.

Although no one group took credit, a year prior, IS claimed responsibility for a suicide attack on a school in the same neighborhood that claimed 24 lives, including pupils.