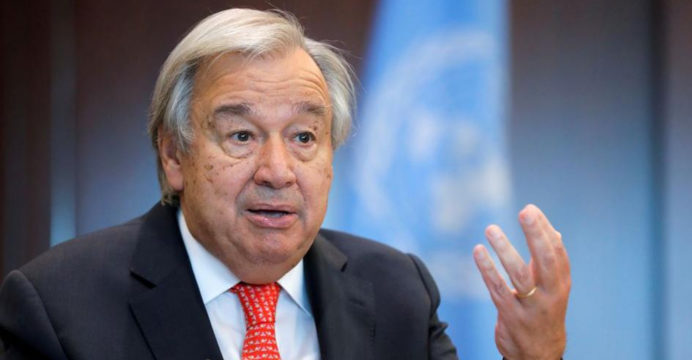 Russia annexations have ‘no place in modern world’: UN chief

On Thursday, UN Secretary-General Antonio Guterres denounced Russia’s intentions to formally annex the territories it currently occupies in Ukraine, calling them “a reckless escalation” that “has no place in the modern world.”

“Any decision to proceed with the annexation of Donetsk, Luhansk, Kherson and Zaporizhzhia regions of Ukraine would have no legal value and deserves to be condemned,” Guterres said in a statement.

“It must not be accepted.”

The four districts, which are largely held by Russian forces, will be legally brought into Russia on Friday, according to Dmitry Peskov, a spokesman for Russian President Vladimir Putin.

According to Guterres, any annexation of a nation’s territory based on the use of force is against international law and the UN Charter. 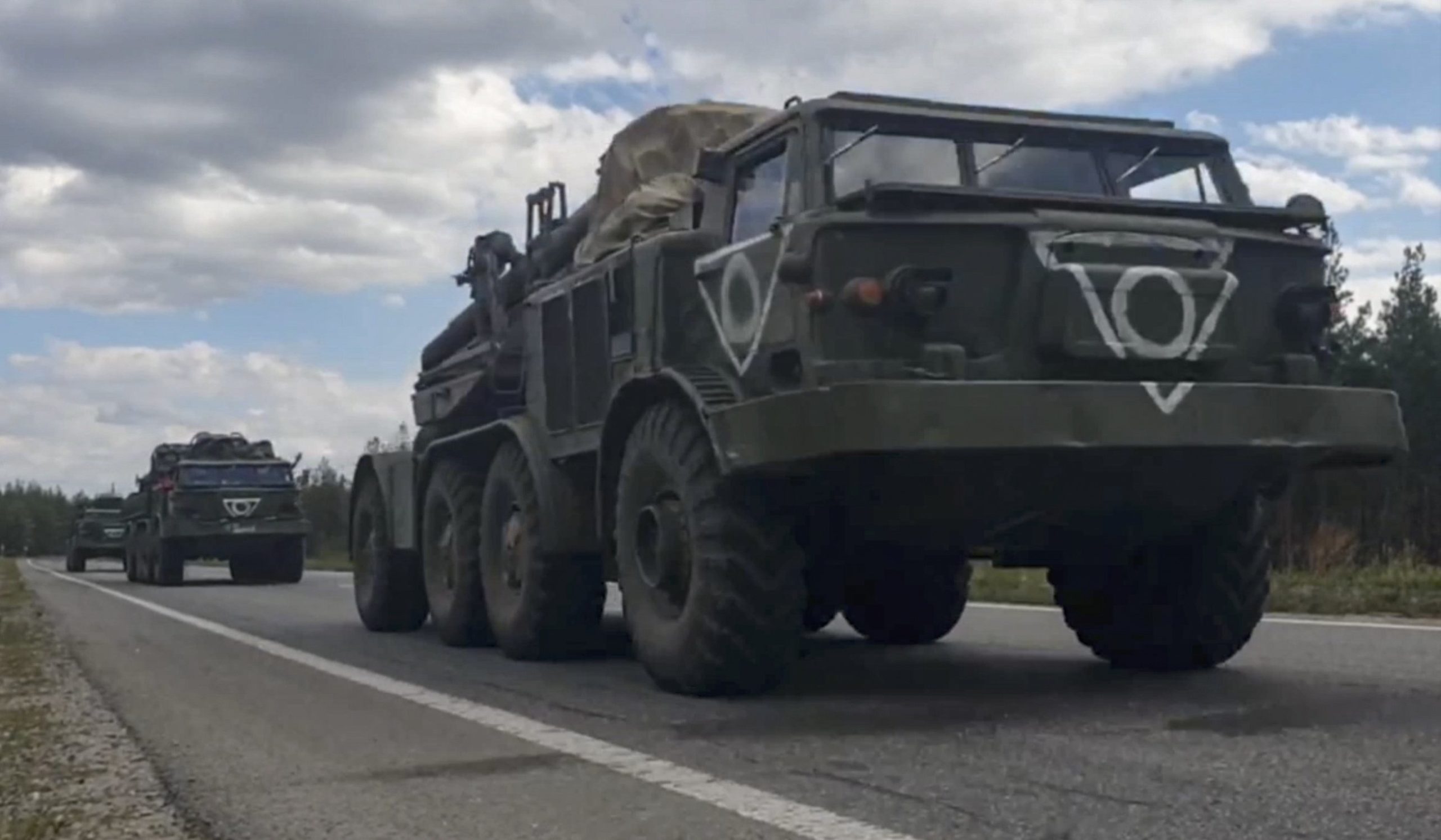 According to him, Russia held the heavily condemned referendums in the occupied regions while Russia was occupying those areas militarily and outside of Ukraine’s own constitutional framework.

“They cannot be called a genuine expression of the popular will,” he said.

“The Russian Federation, as one of the five permanent members of the Security Council, shares a particular responsibility to respect the Charter,” he added.

“Any decision by Russia to go forward will further jeopardize the prospects for peace.”