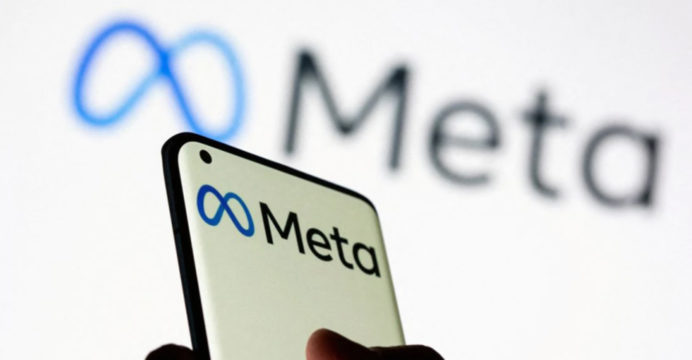 The Wall Street Journal claimed that Facebook parent company Meta informed its staff on Thursday that it would be freezing hiring in an effort to reduce expenses during these difficult economic times.

The Journal reported that Mark Zuckerberg, the head of Meta, announced a planned freeze in recruiting during a weekly all-hands meeting, adding that the decision came as the social media juggernaut planned to slash costs by at least 10%.

When the business revealed its first quarterly revenue fall and a plummeting profit in July, Meta declined to comment on the issue and instead pointed AFP to comments Zuckerberg made at the time.

Zuckerberg said during an earnings call that teams would shrink in order to “reallocate our energy” as it battled a turbulent economy and the rising phenomenon of TikTok. 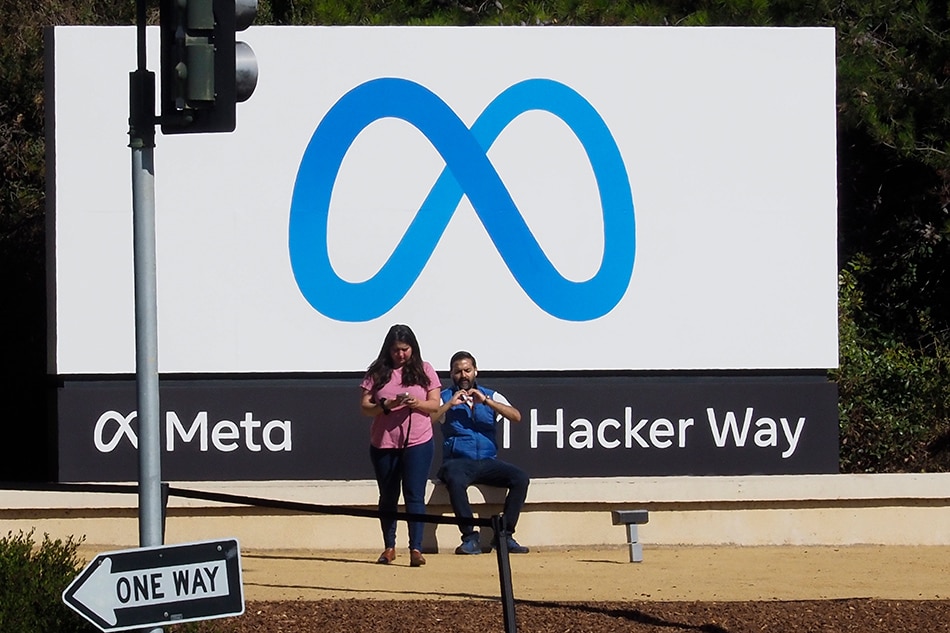 “This is a period that demands more intensity, and I expect us to get more done with fewer resources,” Zuckerberg told analysts during an earnings call.

The economic downturn, which is causing advertisers to trim their marketing budgets, and Apple’s data privacy regulations, which have limited the scope for ad personalisation, have been bad for big internet platforms.