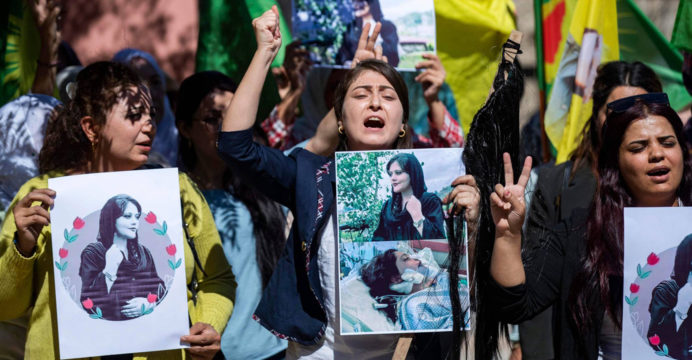 In response to the wave of protests organized by women that were started by outrage over the murder of Mahsa Amini after she was detained by the Islamic Republic’s morality police, Iran increased pressure on celebrities and journalists on Thursday.

The protests have the support of athletes, artists, actresses, and filmmakers. Many took it as a hint when the national football team stayed in their black tracksuits throughout the playing of the anthems before a match in Vienna against Senegal.

“We will take action against the celebrities who have fanned the flames of the riots,” Tehran provincial governor Mohsen Mansouri said, according to the ISNA news agency.

Iran’s judiciary chief Gholamhossein Mohseni Ejei similarly charged that “those who became famous thanks to support from the system have joined the enemy when times are difficult”.

The warnings followed over two weeks of nationwide protests in Iran and a bloody crackdown that, according to human rights organization Amnesty International, was marked by “ruthless violence by security forces.”

A death toll of at least 83 persons, including children, has been recorded by the Oslo-based organization Iran Human Rights. 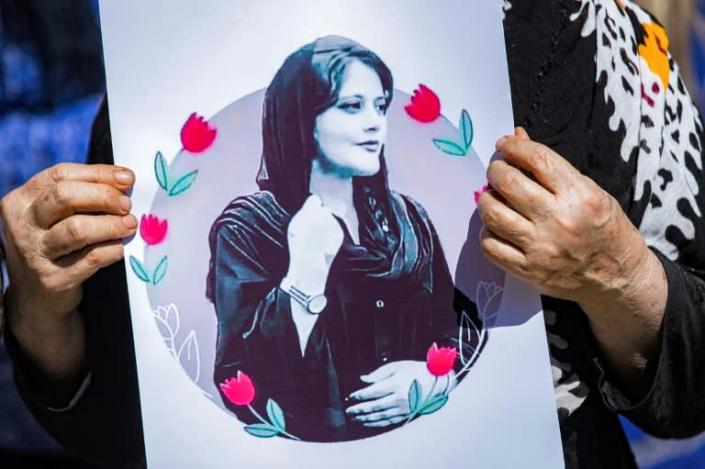 “Woman, Life, Freedom!” protesters have chanted ever since, in Iran’s biggest demonstrations in almost three years, in which women have defiantly burned their headscarves and cut their hair.

President Ebrahim Raisi warned that, despite “grief and sorrow” over Amini’s death, public security “is the red line of the Islamic republic of Iran and no one is allowed to break the law and cause chaos”.