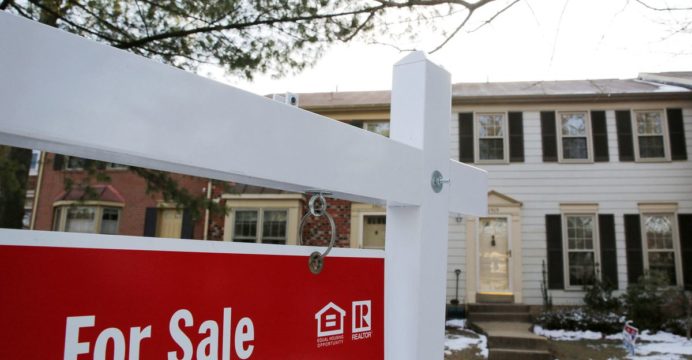 “Impacted by higher rates, house prices are softening, and home sales have decreased. However, the number of homes for sale remains well below normal levels.”

The 5-year Treasury indexed hybrid adjustable-rate mortgage averaged 4.97% in the latest survey up from 4.93% last week and 2.43% last week.