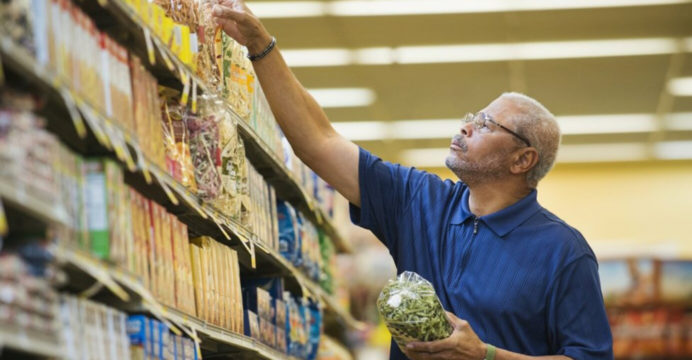 The US central bank has pushed interest rates to the highest level in almost 15 years as it fights to rein in soaring prices in the world’s largest economy.

The Federal Reserve announced it was raising its key rate by another 0.75 percentage points, lifting the target range to 3% to 3.25%, reports BBC.

Borrowing costs are expected to climb more – and remain high, the bank said.

The move comes despite mounting concern that the cost of controlling inflation could be a harsh economic downturn.

Federal Reserve chairman Jerome Powell said the rate rises were necessary to slow demand, easing the pressures putting up prices and avoiding long-term damage to the economy. But he conceded that they will take a toll.

“We have got to get inflation behind us,” he said. “I wish there were a painless way to do that. There isn’t.”

Banks in nearly every country – with the big exceptions of Japan and China – are facing similar trade-offs as they raise rates to combat their own inflation problems.

The Bank of England is widely expected to announce its seventh consecutive rate rise at its meeting on Thursday, while Indonesia and the Philippines are among the other countries also poised for increases.

Analysts are starting to worry that the global sweep of the rate hikes, which ripple out to the public in the form of more expensive mortgages, loans and credit card debt, could lead to greater economic slowdown than policymakers expect.

Even if it avoids the two quarters of contraction that typically define a recession, the 2023 world economy is expected to be at its weakest in more than a decade, excepting the 2020 pandemic year, said Ben May, director of global macro research at Oxford Economics.

“What has become clear is that if given the choice between allowing inflation to remain high for a sustained period …. or pushing the economy into a recession, [central bank leaders] would rather push the economy into recession and get inflation back towards target,” he said.