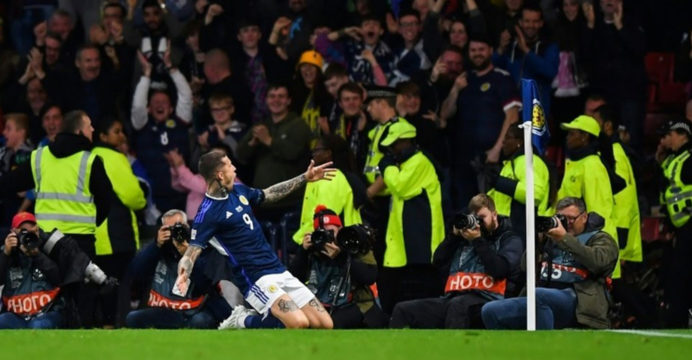 Scotland boosted their bid for Nations League promotion and gained a measure of revenge over Ukraine with a 3-0 win in Glasgow on Wednesday.

Steve Clarke’s side dominated a one-sided clash at Hampden Park but had to wait until the last 20 minutes for their goals as John McGinn’s opener and Lyndon Dykes’ brace sent them top of Group B1.

Scotland was beaten 3-1 by Ukraine in an emotionally-charged World Cup play-off at Hampden Park in June.

Their failure to qualify for a first World Cup since 1998 still hurts Clarke’s players, so this was a cathartic result, albeit one they would rather have had four months ago.

Ukraine’s hopes of providing a rare moment of levity in their war-torn nation by reaching the World Cup were eventually dashed as they lost to Wales in the play-off final. 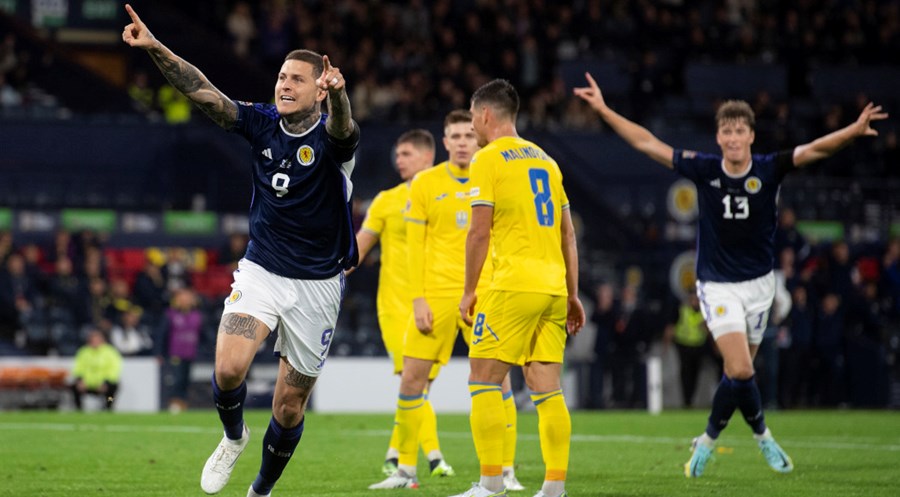 A shadow of the team that beat Scotland in the playoffs, Ukraine provided little resistance as Scotland made it three wins from their four Nations League matches.

The Scots have moved above Ukraine to the top of the group as they chase promotion to League A.

While the competition is derided by some, Scotland is well aware of the Nations League’s importance after securing a Euro 2020 play-off by winning their Nations League group.

In their final group games, Scotland hosts the Republic of Ireland on Saturday before traveling to Ukraine on September 27.