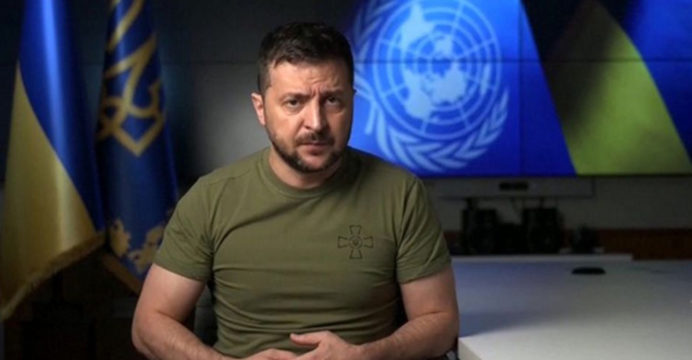 Russia is set to face direct pressure Thursday at the United Nations over its invasion of Ukraine, whose leader Volodymyr Zelensky appealed to the world to punish Moscow.

As global leaders convened for the annual General Assembly, the Security Council will hold a special session among foreign ministers called by France on impunity for rights abuses in Ukraine.

The morning session is expected to bring Russian Foreign Minister Sergei Lavrov face to face with top Western diplomats including Secretary of State Antony Blinken, who has refused a one-on-one meeting since the February 24 invasion.

After two years of pandemic restrictions, only one leader was still allowed to address the General Assembly virtually — Zelensky, who in a pre-recorded video called 15 times for “punishment” of Russia and received a rare standing ovation.

Zelensky called for a special tribunal to hold Russia accountable, saying it would be a “signal to all would-be aggressors.” 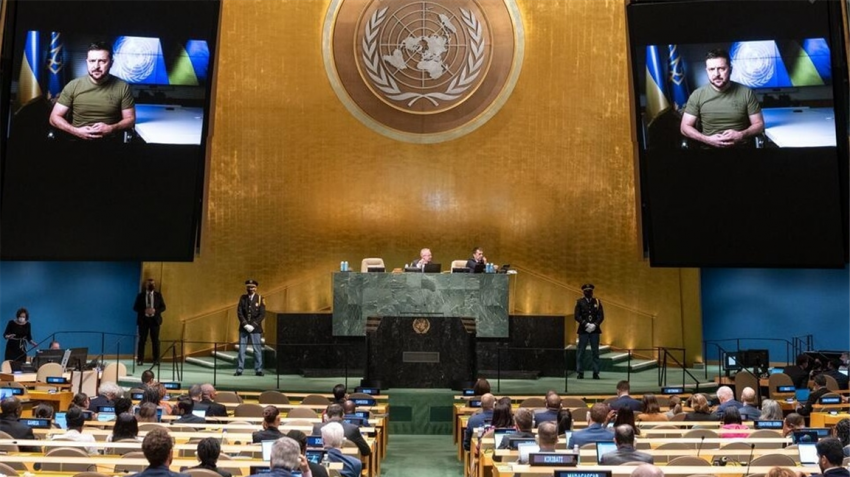 He also demanded a compensation fund, saying Russia “should pay for this war with its own assets.”

His address came hours after Russian President Vladimir Putin mobilized reservists and made a veiled threat to use nuclear weapons, signs that he is in no rush to end the war.

Zelensky made clear he saw no point to immediate talks, saying Russia only used diplomacy to buy time on the battlefield.

“Russia is afraid of real negotiations and does not want to fulfill any fair international obligations. It lies to everyone — as is typical for aggressors, for terrorists.”