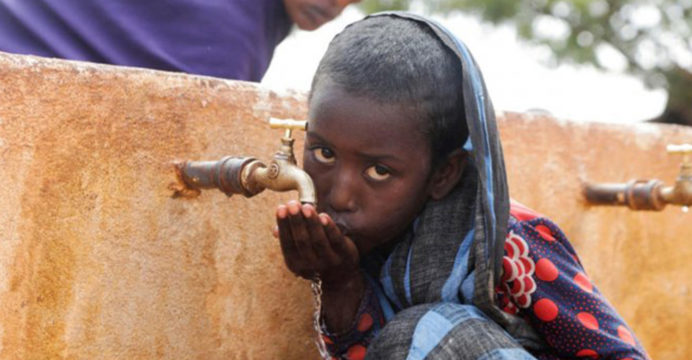 One person dying of hunger every four seconds: NGOs

More than 200 NGOs issued a dire warning on Tuesday, estimating that one person dies of hunger every four seconds, and asking swift international action to “stop the escalating global food crisis.”

238 groups from 75 nations, including Oxfam, Save the Children, and Plan International, voiced alarm at the rising rates of hunger in an open letter to world leaders gathered in New York for the United Nations General Assembly.

“A staggering 345 million people are now experiencing acute hunger, a number that has more than doubled since 2019,” they said in a statement.

“Despite promises from world leaders to never allow famine again in the 21st century, famine is once more imminent in Somalia. Around the world, 50 million people are on the brink of starvation in 45 countries,” they said. 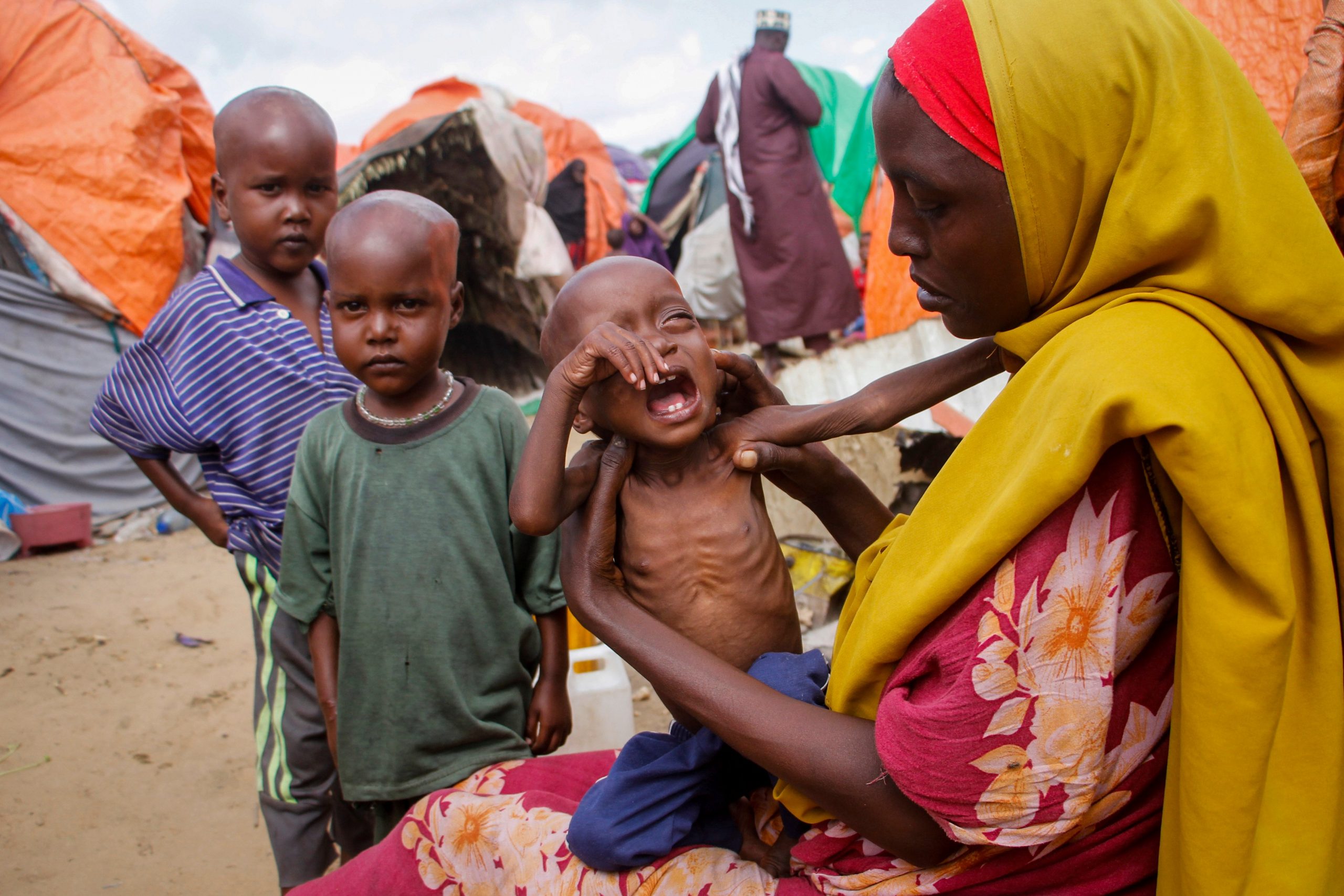 “It is abysmal that with all the technology in agriculture and harvesting techniques today we are still talking about famine in the 21st century,” Mohanna Ahmed Ali Eljabaly from the Yemen Family Care Association, one of the letter’s signatories, said in the statement.

“This is not about one country or one continent and hunger never only has one cause. This is about the injustice of the whole of humanity,” he said.

“We must not wait a moment longer to focus both on providing immediate lifesaving food and longer-term support so people can take charge of their futures and provide for themselves and their families.”