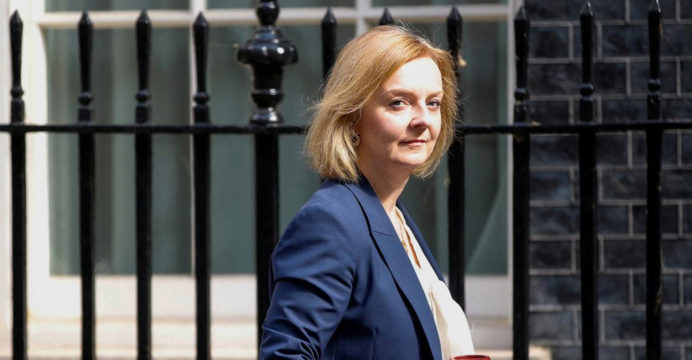 Liz Truss, the next prime minister of Britain, flew to make her debut at the UN General Assembly just hours after giving a somber reading at Queen Elizabeth II’s burial on Monday.

This week, Boris Johnson’s successor is scheduled to meet with French President Emmanuel Macron and US Vice President Joe Biden in New York. These two leaders are opposed to Truss’s stance on Brexit and Northern Ireland.

On September 6, Truss was chosen as one of Queen Elizabeth II’s last official acts as head of state. She passed just two days later, bringing about a 10-day period of national mourning during which UK politics was put on hold.

The respite will be fleeting as Truss engages in tough diplomacy and her fledgling government deals with a cost-of-living crisis brought on by Russia’s conflict in Ukraine, which is harming millions of people at home.

On Thursday, the day before Finance Minister Kwasi Kwarteng presents an emergency budget statement in response to the government’s pledge of an expensive plan to rein in skyrocketing energy prices, she is scheduled to return to London. 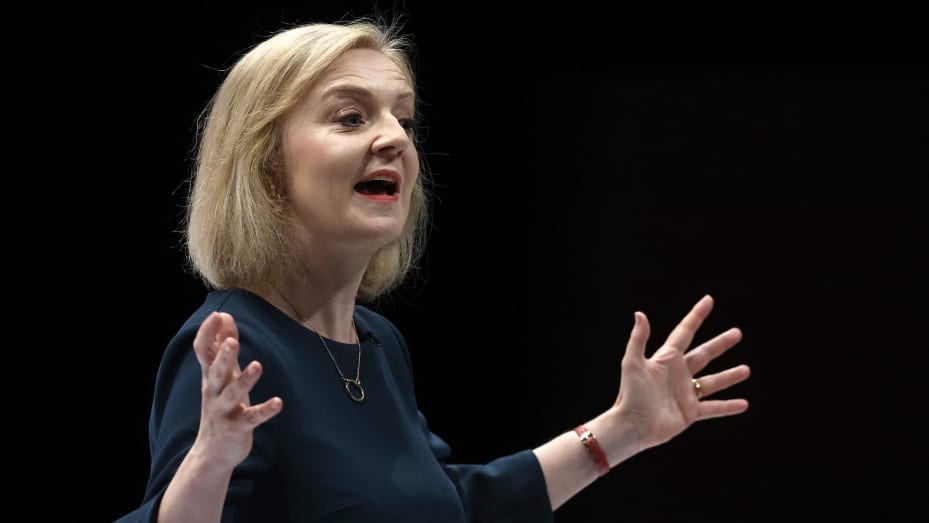 According to her spokeswoman, Truss would work to “spur additional international action to reduce the world’s dependence on Russian energy and ensure that the situation never arises again” at the UN.

Johnson has been forthright in her support for Ukraine, and she will continue on that, the spokesperson said, since “the whole world suffers when a regime like (Russian President Vladimir) Putin’s is allowed to intimidate and blackmail its neighbors.”

Truss is anticipated to declare that the UK would continue to be “an engaged defender of our democratic ideals” against adversaries who uphold authoritarianism in her keynote address to the UN on Wednesday.