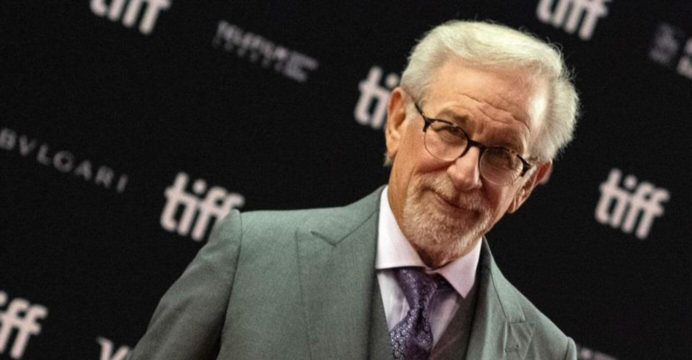 The intensely intimate new film “The Fabelmans,” directed by Steven Spielberg, won the top prize at the Toronto International Film Festival on Sunday, solidifying its status as an early frontrunner for the Academy Award.

The semi-autobiographical drama “The Fabelmans,” which hits theaters in November, is based on Spielberg’s upbringing and explores his parents’ tumultuous marriage, anti-Semitic bullying, and his early attempts to direct low-budget movies with his teenage pals.

At its international premiere last weekend at the Toronto International Film Festival (TIFF), it received a boisterous standing ovation from the audience.

“As I said on stage the other night, above all I’m glad I brought this film to Toronto,” Spielberg said in a statement Sunday. 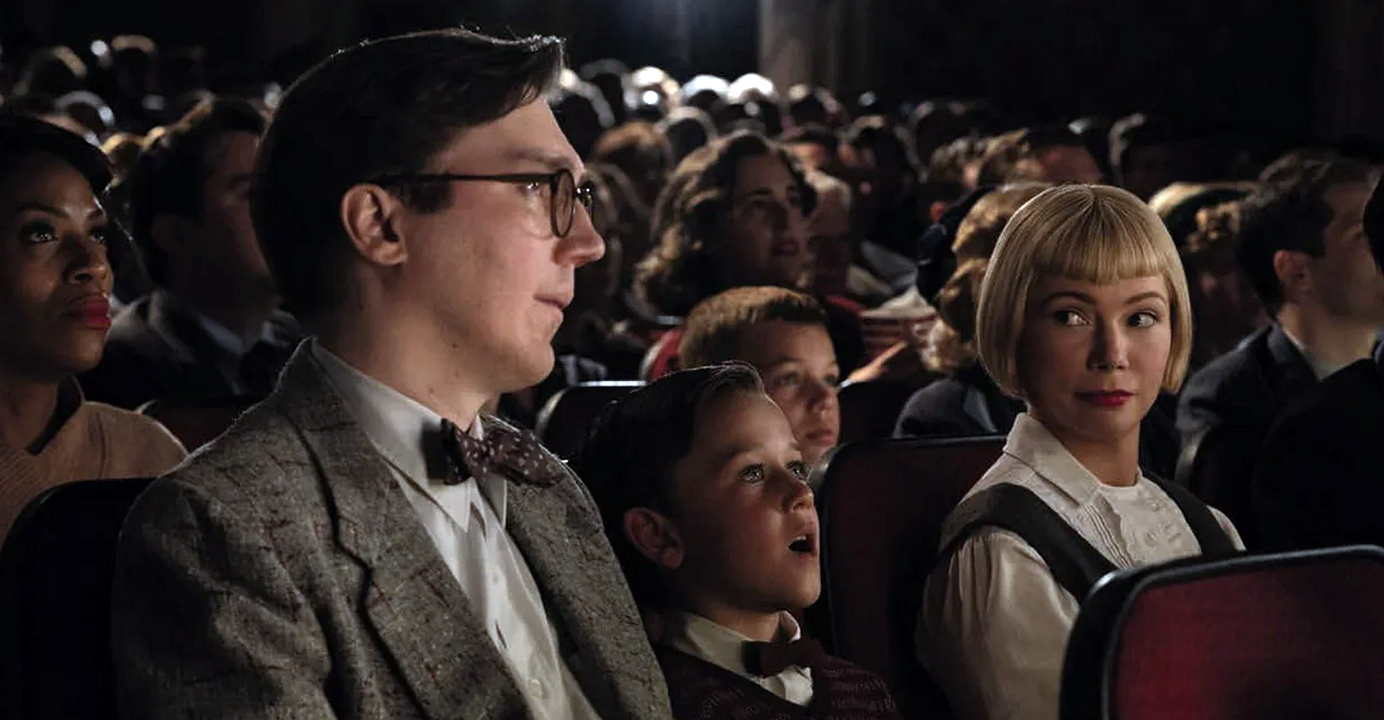 “This is the most personal film I’ve made and the warm reception from everyone in Toronto made my first visit to TIFF so intimate and personal for me and my entire ‘Fabelman’ family.”

Voted for by audiences, the People’s Choice Award at North America’s biggest film festival has become something of an early Oscars bellwether, predicting eventual Academy Award best-picture winners such as “Nomadland” in 2020.

He has had 19 Oscar nominations to date, and it is predicted that he will add to that total on March 12, 2019, when the Academy Awards will be held in Los Angeles.