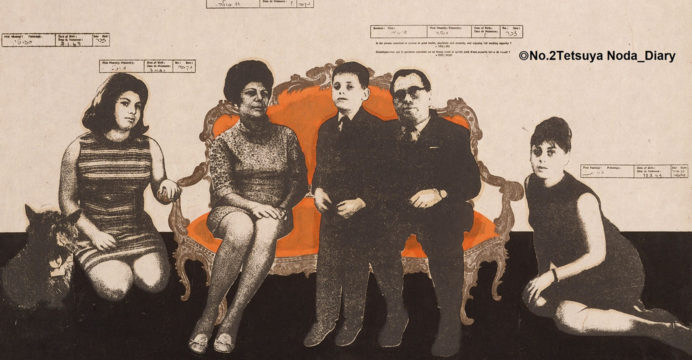 Japan Foundation print exhibition to be held in city

The Liberation War Museum in this city will host a traveling exhibition titled “Photographic Images and Matter: Japanese Prints of the 1970s” to commemorate the 50 years of diplomatic relations between Japan and Bangladesh. The exhibition will be organized by the Japan Foundation in partnership with the Japanese Embassy in Bangladesh.

According to a press release from the Japanese embassy here today, the event will be opened on Friday, September 16th, and will be accessible to the public through Thursday, September 29th, excluding Sundays. 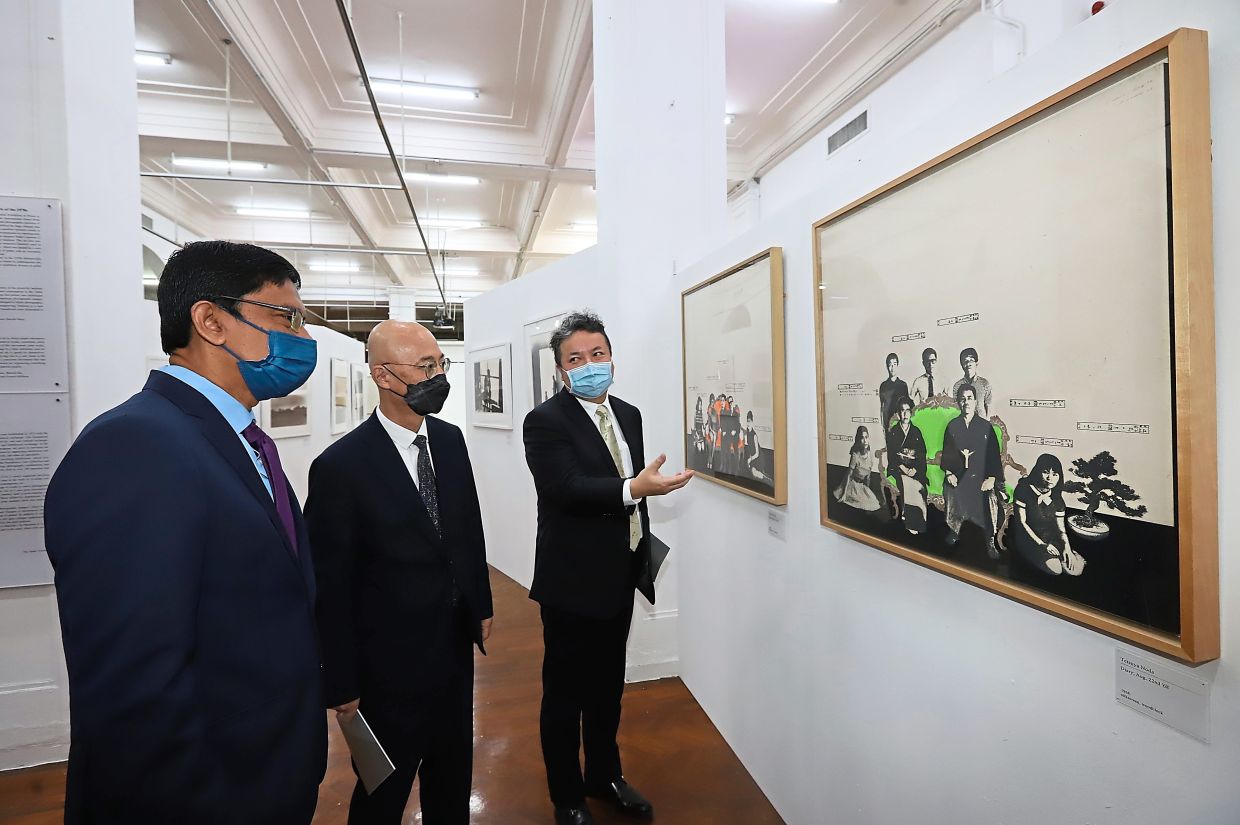 The exhibition, which is divided into two parts and presents “The Age of Photographic Images” and “Images of Autonomous Matter,” will give visitors an understanding of contemporary Japanese art trends in the 1970s.

The award-winning prints created by 14 eminent Japanese printmakers and professors will be on show for two weeks together with a variety of Japanese printmaking traditions, styles, and color schemes.