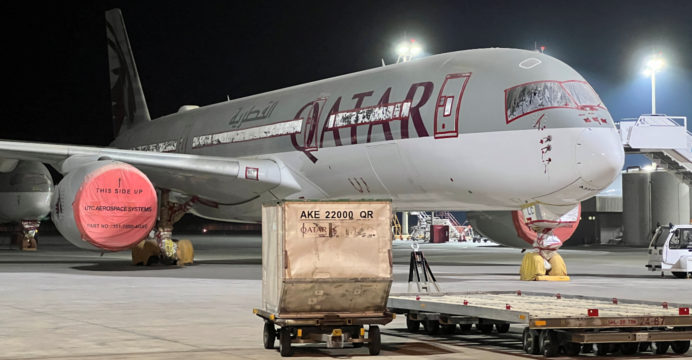 Airbus revokes all remaining A350 orders from Qatar Airways

Airbus on Thursday confirmed it had revoked all remaining A350 orders from Qatar Airways, raising the stakes in safety and contractual dispute with the Gulf carrier.

“Airbus confirms that it has removed 19 Qatar Airways A350s from the backlog,” a spokesperson said.

The rare order cancellation, confirming a decision exclusively reported by Reuters in August , was revealed in monthly order data published on Thursday.

Airbus said it had booked orders for 843 jets between January and August, or a net total of 637 after cancellations including routine order reversals by customers and the aircraft withheld from Qatar by Airbus.

It delivered 382 jets over the same period, or a net total of 380 after deducting two A350 aircraft built for Aeroflot but impossible to deliver due to sanctions.