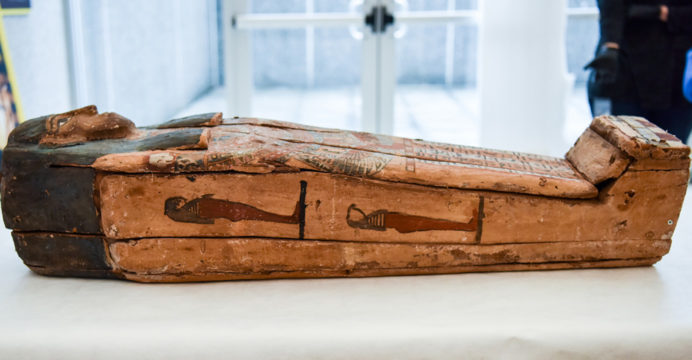 US sends Egyptian artifacts back

An examination into international art trafficking led authorities in New York to seize five pieces from the Metropolitan Museum of Art, among the 16 artifacts that were later returned to Egypt.

The 16 pieces, according to Manhattan District Attorney Alvin Bragg, are valued more than $16 million. A day before, he had announced the comparable return of 58 works of art to Italy.

“Today’s repatriation shows the breadth and prevalence of antiquities trafficking networks,” Bragg said in a statement.

Nine of the pieces had been in the possession of Michael Steinhardt, whom Bragg described as one of the world’s largest collectors of ancient art.

180 stolen antique objects of art totaling $70 million were returned to Steinhardt in 2021 after being ordered to do so by US authorities.

As part of that agreement, he was spared prison time but was permanently barred from purchasing antiquities on the open market. 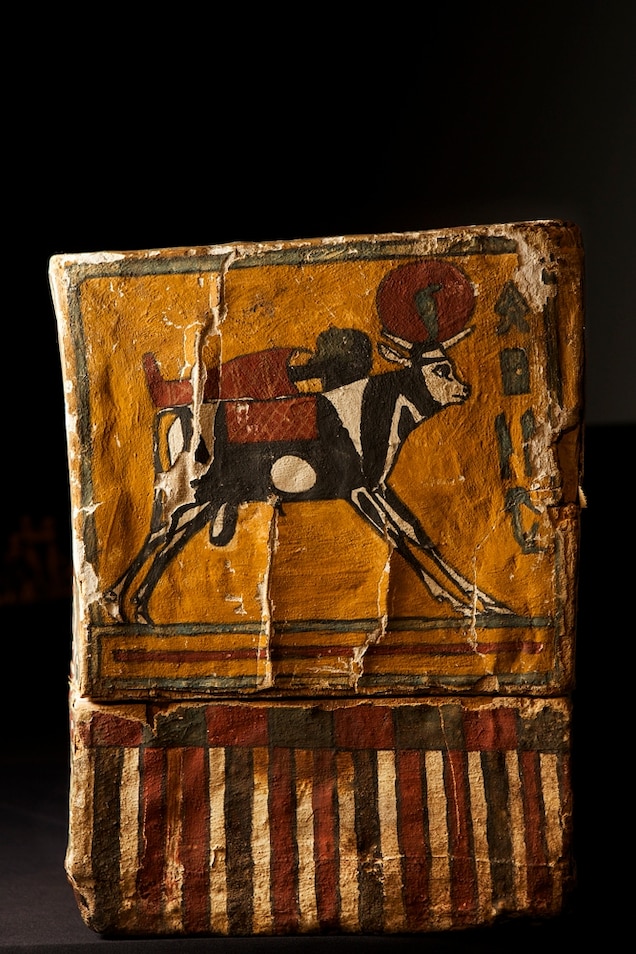 Five other works, totaling $3.1 million, were taken from the Met in May and June as part of a joint US-French investigation that led to the arrest in France of former Louvre director Jean-Luc Martinez.

Those five pieces had been looted from archeological sites in Egypt, smuggled through Germany or the Netherlands to France, and sold by the Paris-based Pierre Berge & Associes to the Met, Bragg said.

“The information developed and shared by the Manhattan DA’s office with law-enforcement agencies around the world related to this investigation has led to the indictment or arrest of nine individuals in France, including the former Louvre Director Jean-Luc Martinez,” Bragg said.