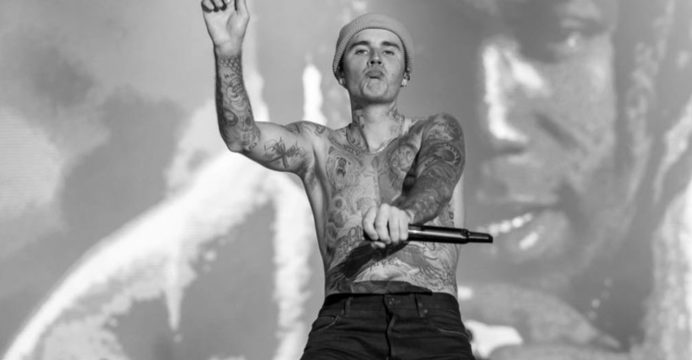 Due to health problems, Justin Bieber cancels his world tour

Months after admitting he had been diagnosed with a disease that caused him to experience partial facial paralysis, Justin Bieber announced on Tuesday that he is once more taking a sabbatical from touring.

Due to Ramsay Hunt Syndrome, a side effect of shingles, the 28-year-old megastar had to postpone the North American portion of his “Justice” tour in June.

With six live performances in Europe and this weekend’s Rock in Rio festival in Brazil, Bieber has resumed touring.

But he said Tuesday his return to the stage had been premature.

“This past weekend I performed at Rock in Rio and I gave everything I have to the people in Brazil. After getting off stage, the exhaustion overtook me and I realized that I need to make my health the priority right now,” Bieber said. 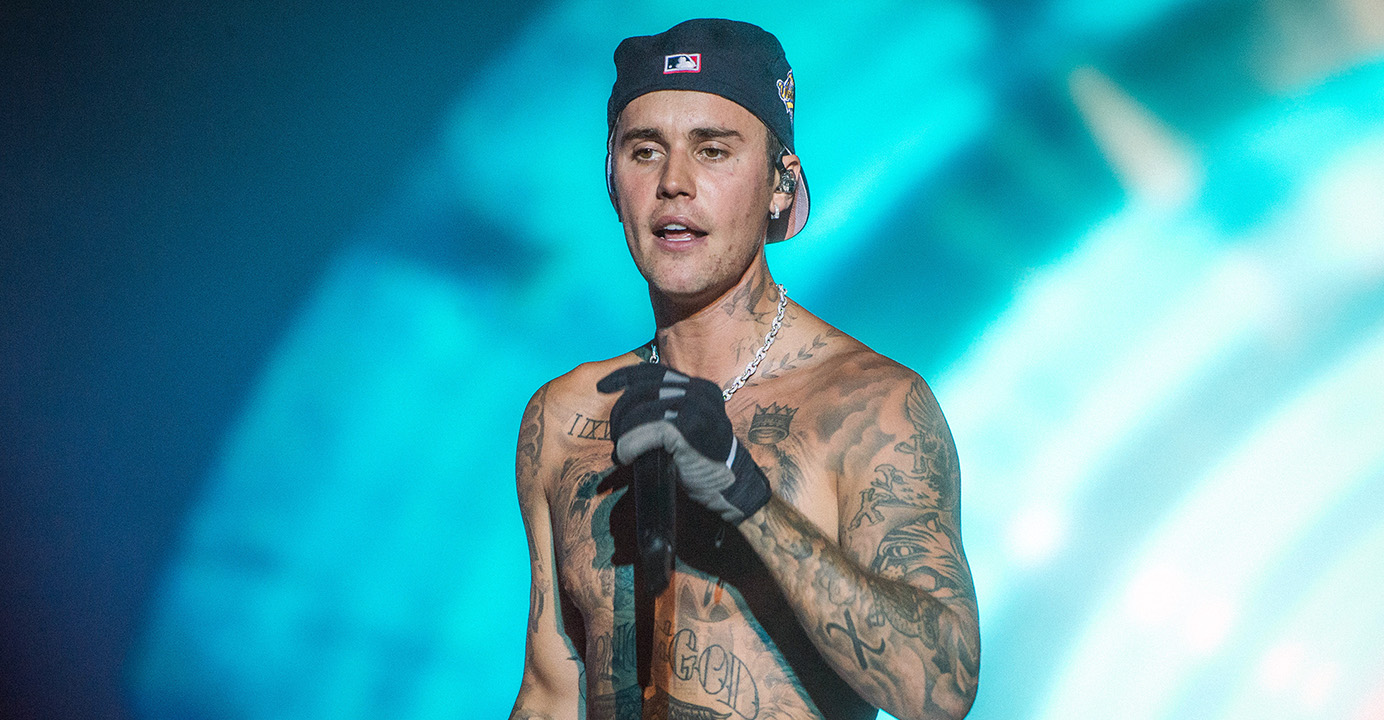 “So I’m going to take a break from touring for the time being,” the “Peaches” singer continued.

“I’m going to be OK, but I need time to rest and get better. I’ve been so proud to bring this show and our message of justice to the world.”

A painful rash can develop around the lips or ears due to the unusual neurological condition known as Ramsay Hunt Syndrome, which can also inflame and paralyze the facial nerve. It can result in hearing loss in addition to facial paralysis.

Through March 2023, Justin Bieber had a number of shows planned all across the world.

The famous person made no mention of a recuperation timetable or a potential return date for the “Justice” tour.

Even before the singer’s health started to deteriorate, Covid-19 compelled two postponements.