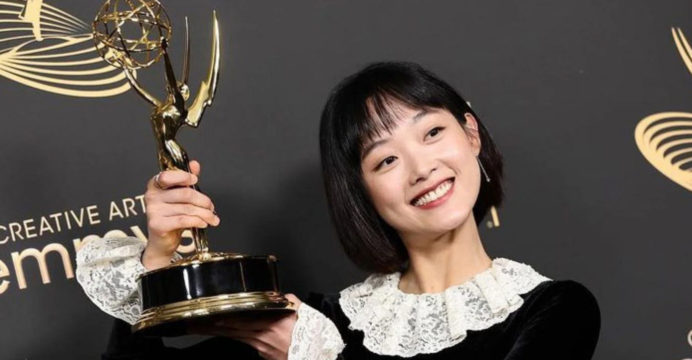 ‘Squid Game’ star Lee Yoo-Mi has become the first Korean actress to bag Creative Arts Emmys trophy for outstanding guest actress in a drama series for her role in the Netflix project.

“Thank you so much for this huge honour. I want to give my thanks to the TV academy especially, a big thanks to my Netflix team as well,” Lee said, via a translator, when accepting the award.

The actress then added in English: “I’m so very happy, thank you!” 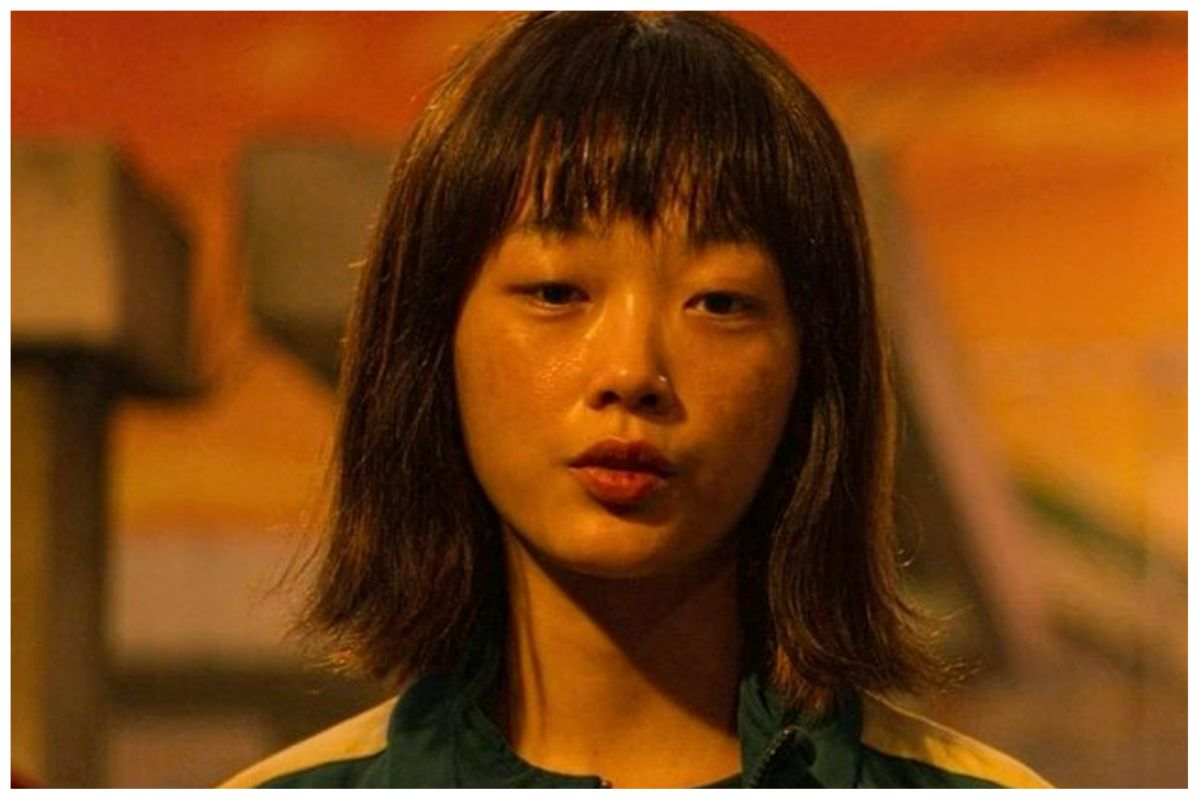 And in the win column, the show received SAG Awards honors for male actor (Lee) and female actor (Jung).

Meanwhile, the makers are all set to come up with the second season of ‘Squid Game’, a violent satire in which the marginalisd of society compete for cash in fatal versions of children’s games.