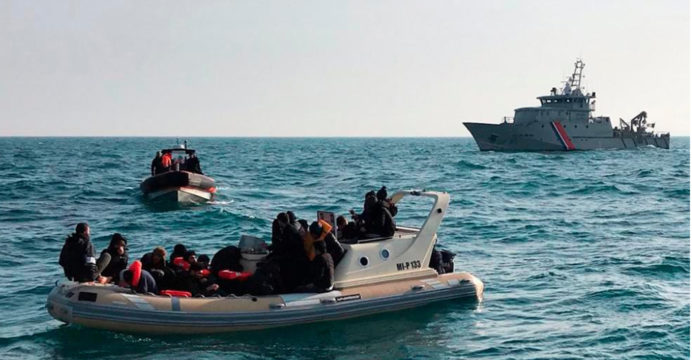 In a series of operations on Saturday, French authorities saved roughly 190 migrants who were attempting to cross the Channel, the body of water separating northern France from southern England, according to the authorities.

According to a statement from Premar, the coastal authority, a navy patrol retrieved some 60 persons early on Saturday morning off the French coast. Later that morning, they saved an additional 50 people. returning to French soil with them.

A total of 47 people were saved off the north coast of France on Saturday morning by the country’s paramilitary gendarmes, and a further 29 individuals were found later in the day.

According to a Premar statement, approximately 190 persons were saved overall in less than 24 hours.

Since the authorities have increased security at the port of Calais and the cross-Channel tunnel, an increasing number of migrants wanting to reach England are attempting to cross the Channel in improvised boats. 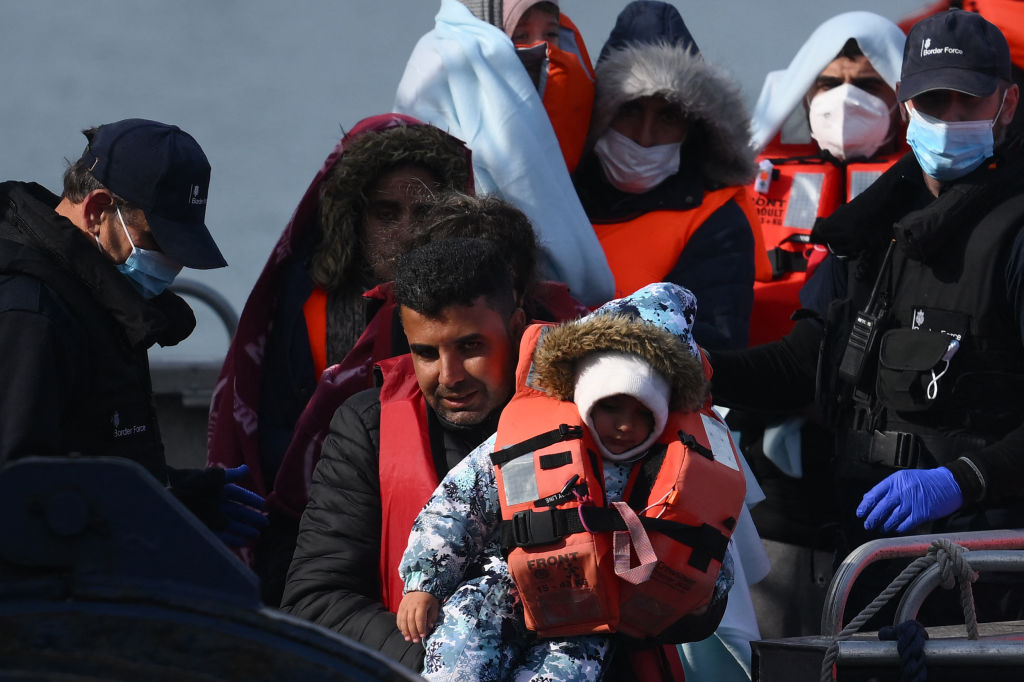 The Channel is one of the busiest maritime waterways in the world, making the sea passage exceptionally perilous.

According to the French interior ministry, 20,000 persons tried to cross between January 1 and June 13 of this year, an increase of 68% from the same time the previous year.

Similar statistics were issued by the British government last month, and in late August, 1,295 migrants were discovered trying to cross from France in one day, setting a record.