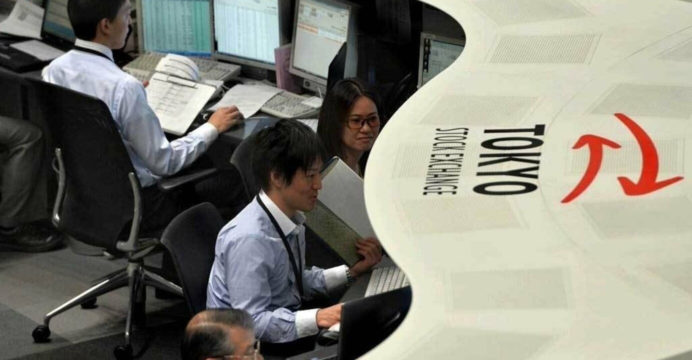 Tokyo stocks opened lower Thursday extending US losses, with fears growing among investors that there will be no respite from Federal Reserve rate hikes aimed at tamping down inflation.

Concern about further widening of US and Japanese rate policy saw the yen depreciate again against the greenback, hitting a fresh 24-year low. The dollar stood at 139.48 yen in morning trade, against 138.97 yen seen on Wednesday in New York.

Investors in Japan are also “likely to avoid aggressive trading” as they look ahead to jobs data, especially Friday’s all-important US government employment report, Okasan said.