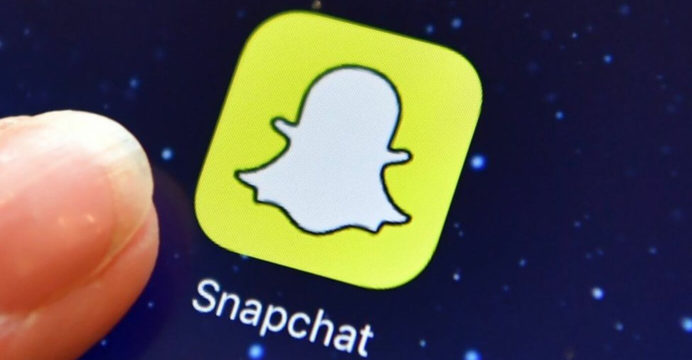 Snapchat will lay off 20% of its staff and shut down a string of new projects. About 1,200 employees will lose their jobs in the restructuring which had been expected after a year of poor financial results.

Snapchat said the cuts would help the company save an estimated $500m (430m) in annual costs. The company’s CEO said the changes would be “difficult”.

Despite reducing spending in some areas, Snapchat must now “face the consequences of our lower revenue growth and adapt to the market environment,” its CEO Evan Spiegel said.

Mr Spiegel said he wanted to focus the company’s attention on its traditional lifeblood – making money from advertising.

It means the jettisoning of projects like mobile games and Pixy, the small drone designed to take selfies.

Social media companies like Snapchat, Meta and Twitter have all struggled recently as the vast majority of their revenues are based on advertising. However, high inflation and nervousness around the state of the global economy has left many advertisers reluctant to spend.

Snapchat has also been affected by privacy updates by Apple – introduced last year. The changes have made it more difficult for advertisers to track people on their phones – which makes targeted adverts less focussed.

The reason why social media companies can charge so much to advertisers is that they hold so much information about its users. Without that information, advertisers are less willing to spend.