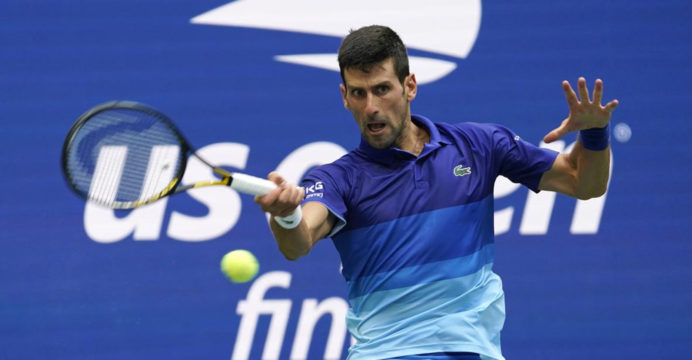 Unvaccinated Djokovic to miss US Open

Novak Djokovic withdrew from the US Open on Thursday as his refusal to get vaccinated means he cannot travel to the United States in a move which had been widely anticipated.

It is the second Grand Slam the 35-year-old Serb will miss due to not being jabbed after he was deported prior to the Australian Open earlier this year.

“Sadly, I will not be able to travel to NY this time for US Open,” tweeted Djokovic, a three-time US Open champion.

“Good luck to my fellow players! I’ll keep in good shape and positive spirit and wait for an opportunity to compete again. See you soon tennis world.”

Djokovic’s announcement came just 90 minutes before the draw for the final Slam of the season was made in New York.

Organisers announced he would be replaced in the draw by a lucky loser from qualifying.

Stacey Allaster, US Open Tournament Director, regretted the absence of a player who has won 21 Grand Slams, just one behind the men’s record held by Rafael Nadal.

“Novak is a great champion and it is very unfortunate that he will be unable to compete at the 2022 US Open, as he is unable to enter the country due to the federal government’s vaccination policy for non-U.S. citizens,” Allaster said in a statement.

“We look forward to welcoming Novak back at the 2023 US Open.”

“At this point, in the pandemic, we’re two and a half years in, I think people in all parts of the world know more about it, and the idea that he can’t travel here to play, to me is a joke,” said McEnroe. 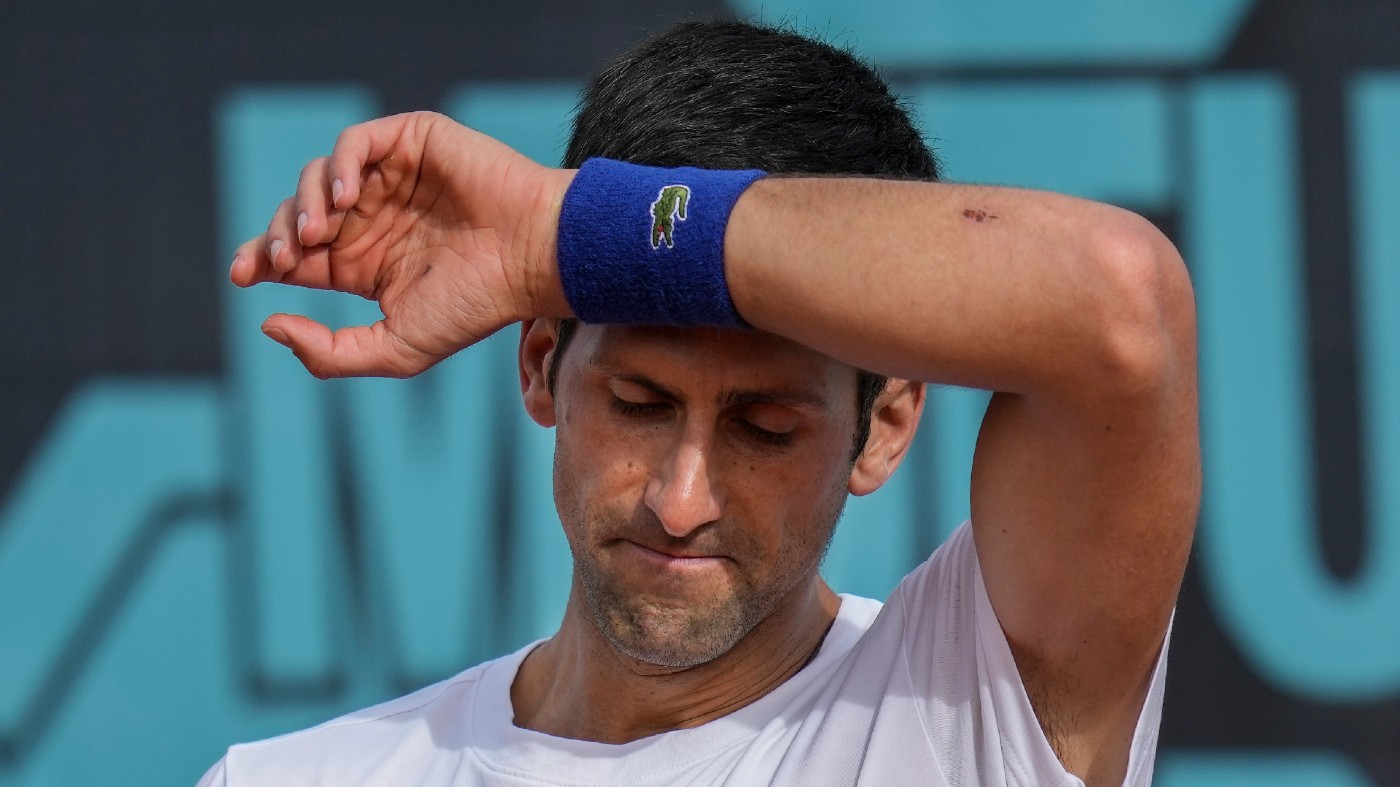 He has also missed Masters events this year at Indian Wells, Miami and Cincinnati and at Montreal due to his stance on the vaccine.

Djokovic has not played since securing a seventh Wimbledon title in July.

Only last month, Djokovic said he was “preparing to play” in the US Open, a tournament with which he has had a bittersweet relationship in recent years.

In 2020, he was defaulted after accidentally hitting a line judge with a ball he had angrily swiped away.

Last year, he was defeated in the final by Daniil Medvedev, a result which ended his hopes of becoming the first man since Rod Laver in 1969 to complete the calendar Grand Slam.

Djokovic has received some sympathy from players on the tour.

“Strange argument to make that it’s unrealistic to think gov policy should be changed or special allowances made. Basically every tournament played in 2020/2021 was due to special allowances,” tweeted US player Tennys Sandgren.

“How can you just memory hole almost 2 years?”

Djokovic is due to return to the tour at the Laver Cup in London from September 23-25 where he will play alongside Nadal, Roger Federer and Andy Murray.