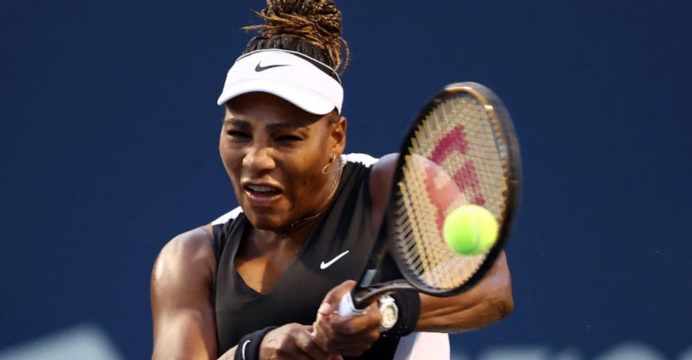 Serena to face Kovinic in US Open start as retirement looms

Following the tournament draw on Monday, Serena Williams will play Danka Kovinic of Montenegro in the first round of the US Open.

Williams, the 23-time Grand Slam champion who has intimated that this may be her final match, is paired with Estonia’s second seed Anett Kontaveit in their respective halves of the draw.

If both players win their opening matches at the year’s final Grand Slam tournament, the 40-year-old American great, whose only Grand Slam triumph came at the 1999 US Open, would play Kontaveit in the second round.

All women’s matches in Williams’ half of the draw will take place on Monday, the USTA said later on Thursday.

If Williams makes a surprise run on the Flushing Meadows hardcourts, she might have quite a path to the final as she is just one championship away from Margaret Court’s all-time record 24 Slam victories.

The winner from Kontaveit’s quarter of the draw could meet Greek third seed Maria Sakkari or Romania’s seventh-seeded Simona Halep in the semi-finals. 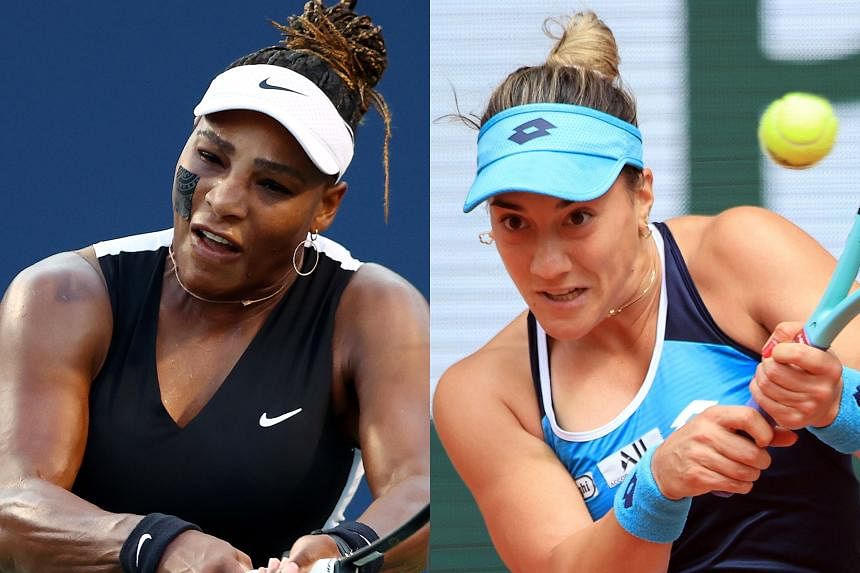 The other half of the bracket features top seed Iga Swiatek of Poland, this year’s French Open champion, and Spanish fourth seed Paula Badosa.

Badosa might play sixth-seeded Aryna Sabalenka in the quarterfinals, while Swiatek could play US eighth seed Jessica Pegula.

The four-time Grand Slam champion Naomi Osaka of Japan is also in Badosa’s section of the draw.

Venus Williams, a seven-time Grand Slam champion, could meet Sabalenka in the third round, meaning she could only face younger sister Serena in a US Open final, likely meaning the siblings have faced each other for the final time in a major singles draw.

Serena indicated in interviews earlier this month that she is ready to move on with other areas of her life, including possibly having a second child.